Malaysians are in general a car-crazed lot and we also love our Protons and Peroduas. Now that the 2022 Perodua Alza and Ativa Hybrid has been launched, people are eager to look forward to what’s next.

It looks like their targets are set on a possible B-segment SUV larger than the Perodua Ativa that is currently being called the “Perodua Nexis”.

What are these Perodua Nexis photos that have gone viral?

The source of the hype is a set of renderings by computer graphics renderer Idiyaz Baharuddin, who rendered a set of photos of what a future Perodua B-segment SUV could look like.

Is Perodua planning a B-segment SUV?

Word is that yes, Perodua is planning an SUV larger than the Perodua Ativa and at the moment it is given the codename Perodua D66B.

It will be built on the DNGA-B platform, which also underpins the 2023 Toyota Vios, 2022 Perodua Alza and 2022 Toyota Veloz.

Is the Perodua Nexis a confirmed name for the D66B?

The Nexis is not a confirmed name, it is the name that was chosen by the computer graphics artist for the renderings that went viral.

Perodua has trademarked various other names that it has not used yet such as Perodua Traz, Perodua Eliana and Perodua Atrivia.

Even so, the name of the new Perodua SUV could be none of these previously trademarked names and instead a future name that has not been trademarked yet.

What Daihatsu or Toyota model will the Perodua D66B be based on?

There are currently no B-segment SUVs based on DNGA launched in any market yet.

The following are some B-segment SUV models that Toyota are selling. Could any of them end up becoming a Perodua?

This is the Toyota Yaris Cross, which recently won the 2022 World Urban Car of the Year award. It is pretty good looking and it looks like the rendered Perodua Nexis takes some inspiration from it.

However, this is an expensive European market model that is based on TNGA-B instead of DNGA-B, so it is not likely to become a Perodua.

If you really like this, we have seen recond units on Mudah for RM139k.

This is B-segment SUV sold in India, which implies it could be cost effective enough to be sold as a Perodua, but it is neither based on DNGA-B or TNGA-B.

Instead, this is a product for the Indian market based on a JV with Suzuki, sharing a platform with the Suzuki Grand Vitara.

Will Perodua take the lead on the DNGA B-SUV project?

Since there is no DNGA-B SUV in existence yet, could Perodua be taking the lead on the development? After all, it did so with the Myvi and the Bezza. That could be one possibility.

The other could just be that a future DNGA-B Yaris Cross simply hasn’t been revealed yet. This Yaris Cross will only share a name with the European TNGA-B Yaris Cross but be built on DNGA-B instead, and be part of the Yaris hatch and Yaris Ativ (Vios) sedan family in Thailand, and eventually a Perodua in Malaysia.

Would you be in the market for a Perodua SUV larger than the Ativa? 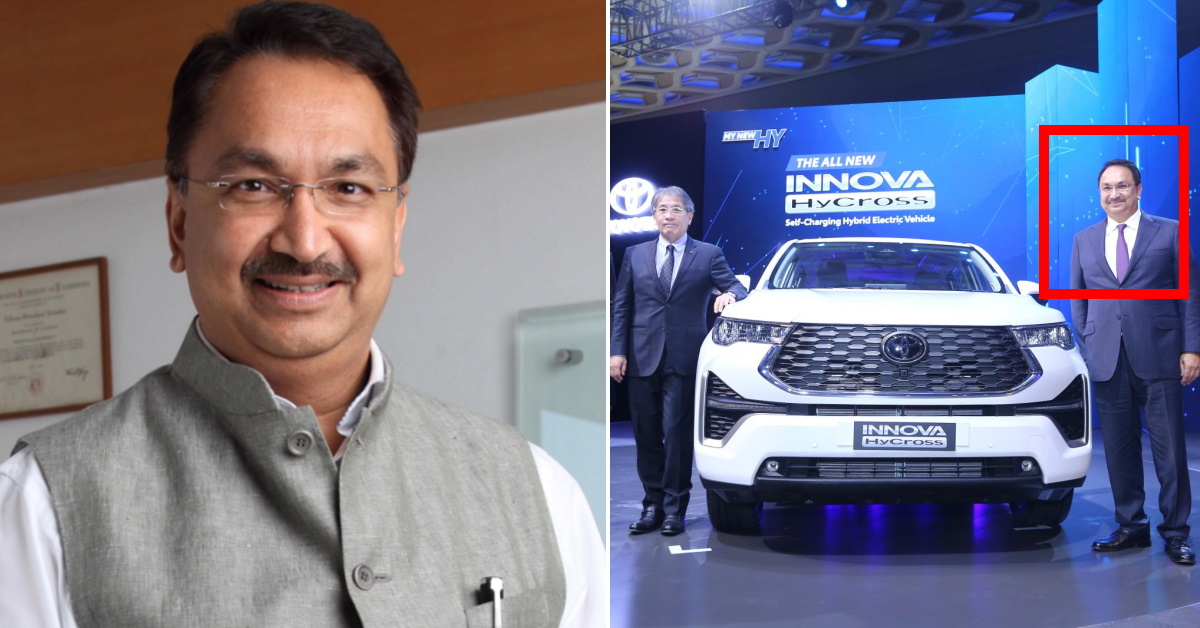 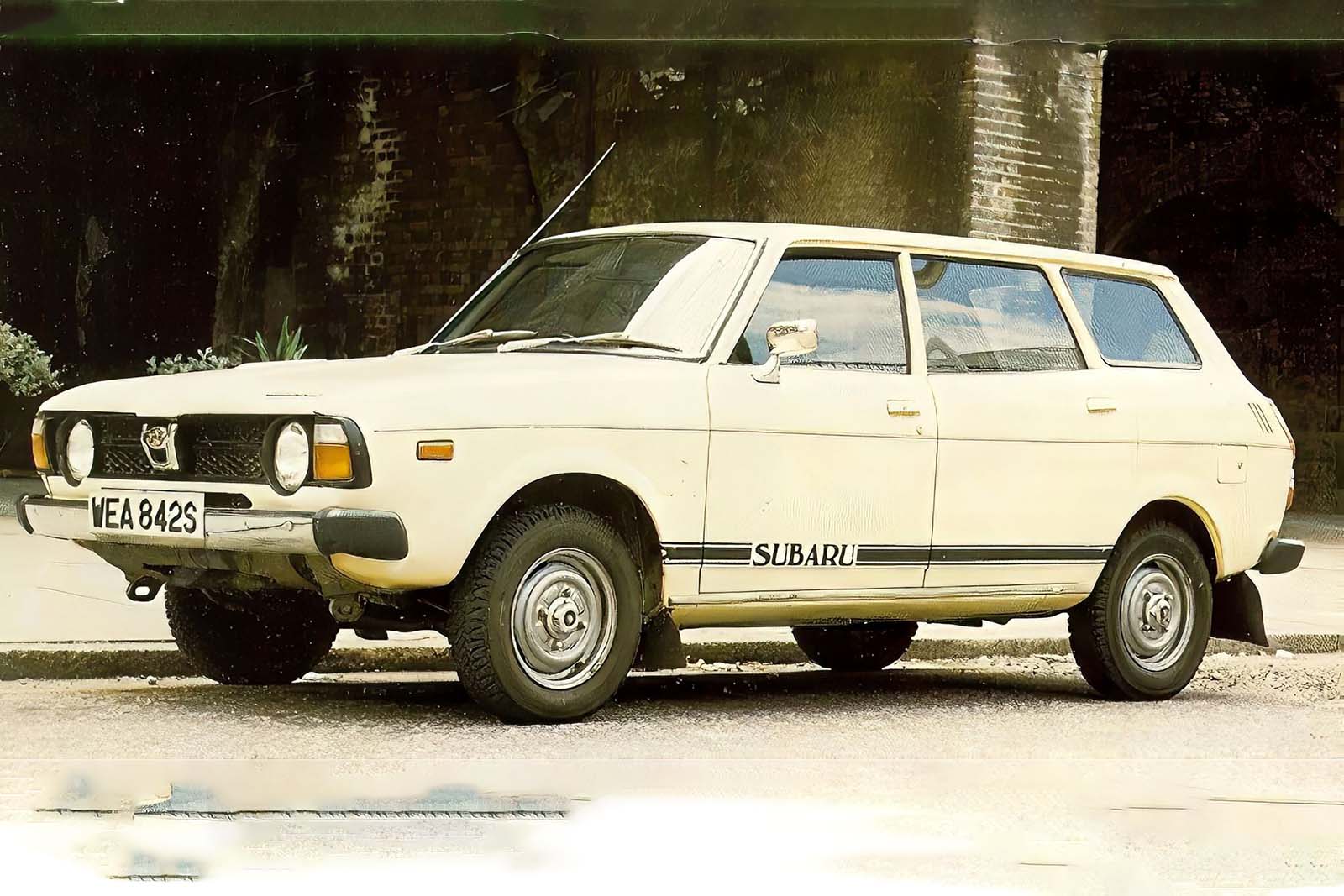 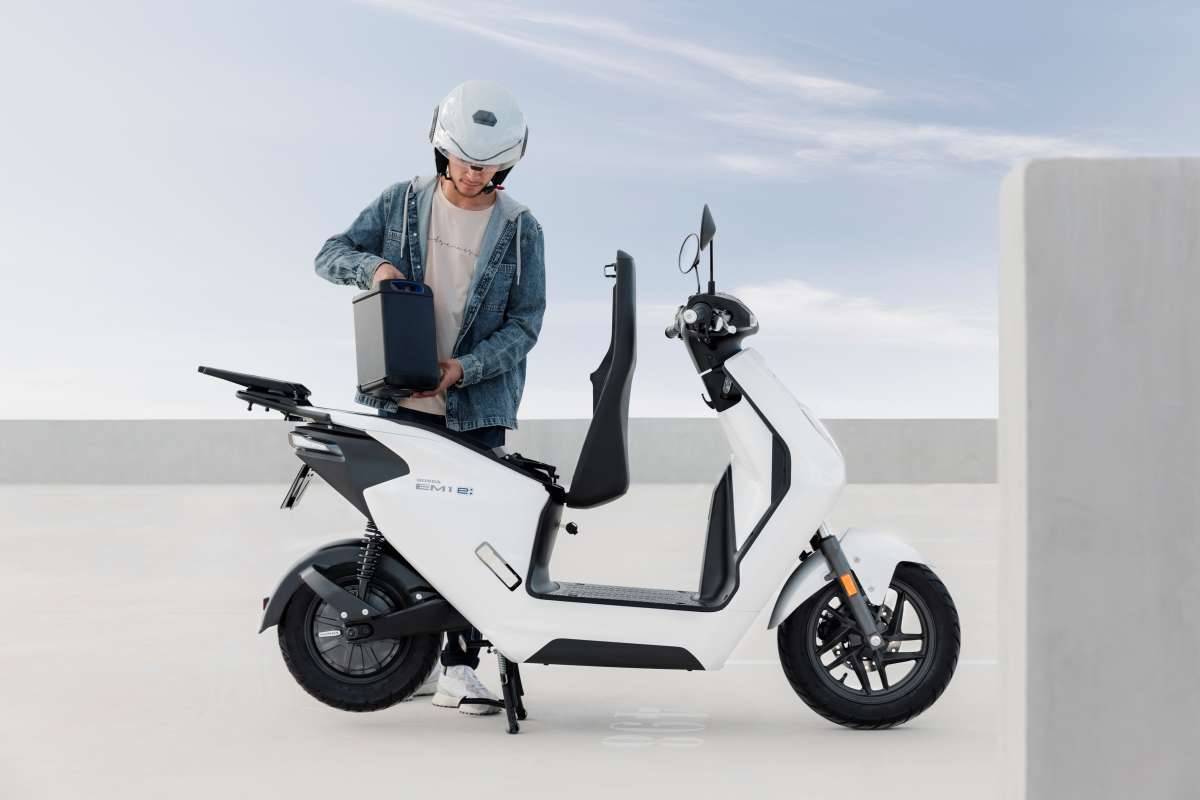 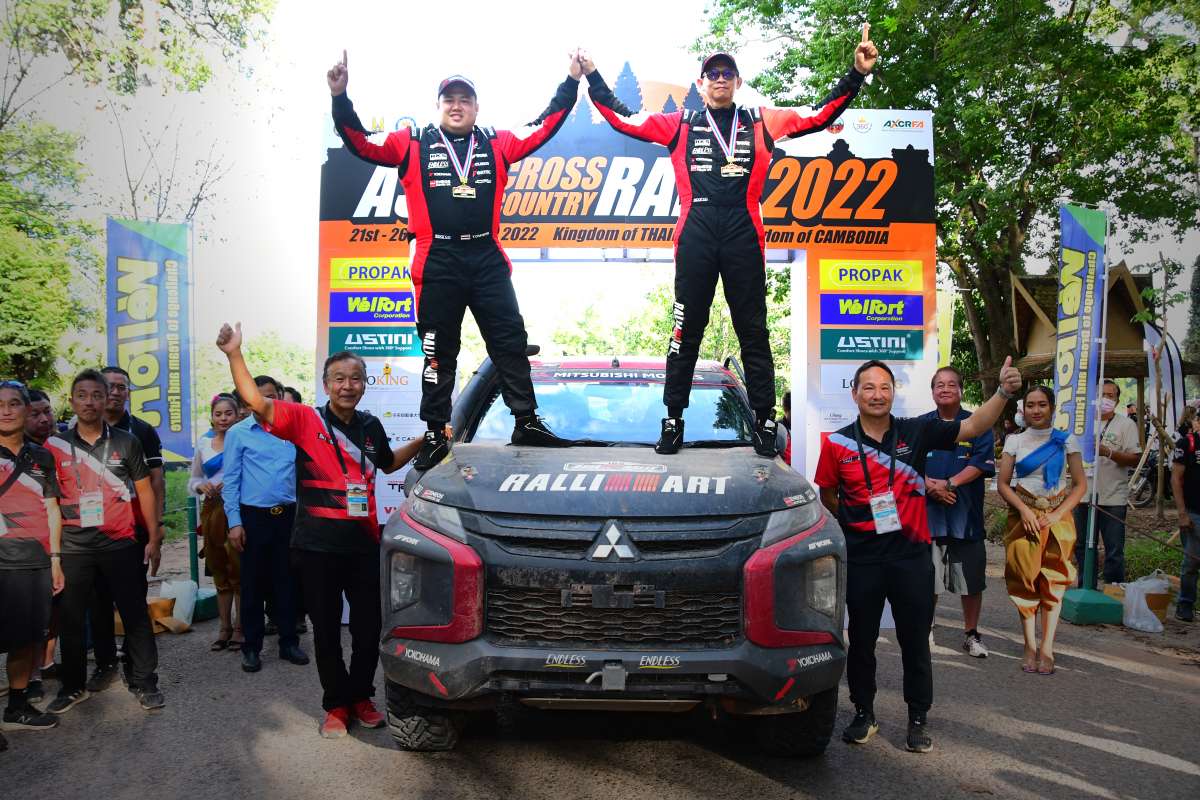