It’s been a few years since Lamborghini revealed the off-road-focused Huracan Sterrato concept. And somehow, someone convinced Lamborghini to actually put it into production. Now it’s finally here in all its high-riding V10 glory.

If you were irrationally hoping for a Huracan with Jeep Wrangler ground clearance, you’re going to be a little disappointed. The Huracan Sterrato only rides 1.7 inches higher than the Huracan Evo. The track has been widened by 1.2 inches up front, 1.3 inches in the rear. Lamborghini added aluminum underbody protection, reinforced door sills, and rugged over-fenders for safer soft-roading. There’s also a new Rally drive mode.

As far as performance goes, the 5.2-liter V10 makes 610 hp and 413 lb-ft of torque. With a seven-speed dual-clutch transmission and all-wheel drive, Lamborghini says it will sprint from zero to 62 mph in 3.4 seconds and top out around 160 mph. Stopping is handled by six-piston calipers gripping 15-inch carbon-ceramic rotors up front and four-piston calipers on 14.3-inch rotors in the rear. But while you can spec gigantic 23-inch wheels on the Lamborghini Urus, the Sterrato only gets 19s.

Inside, the Sterrato’s cabin is pretty standard Huracan, with Alcantara Verde Sterrato upholstery that Lambo says reflects “the ‘feel like a pilot’ philosophy traditionally adopted for the Huracán line, which places the driver at the center of the passenger compartment for the ultimate driving experience and absolute control of all the car’s features.” Which, somehow, is actually one of the less over-the-top sentences in Lamborghini’s press release.

There are a few interior updates, though. The touchscreen gets new graphics, and adds “a digital inclinometer with pitch and roll indicator, a compass, geographic coordinate indicator, and steering angle indicator,” stuff you’d sooner expect in a Land Cruiser than a mid-engine Italian supercar. There’s also a driving recorder that lets you, as the name implies, record your driving.

Pricing hasn’t been announced, but considering it’s a limited-edition Lamborghini, it will probably fetch a hefty amount — assuming they’re not all sold out already. Production begins in February of 2023. 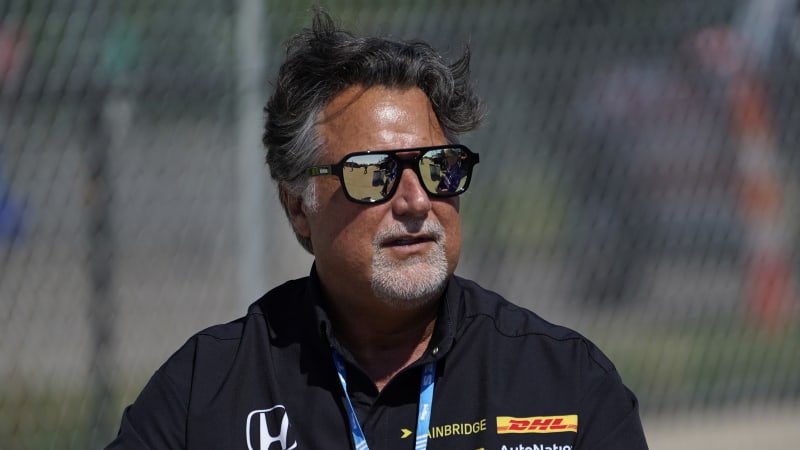 F1 ruling is still pending, so Andretti focuses on the Daytona Rolex 24 – Autoblog 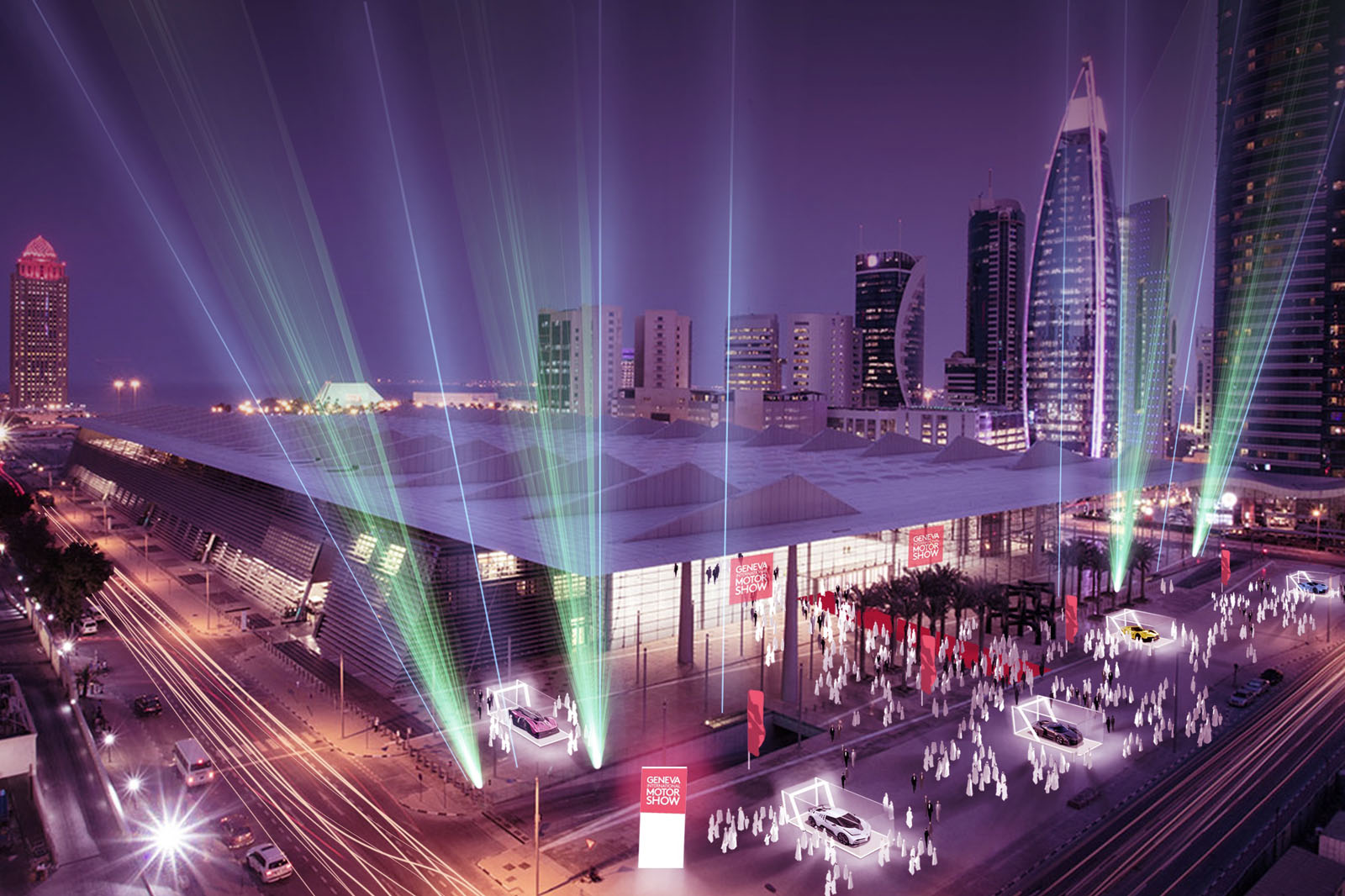 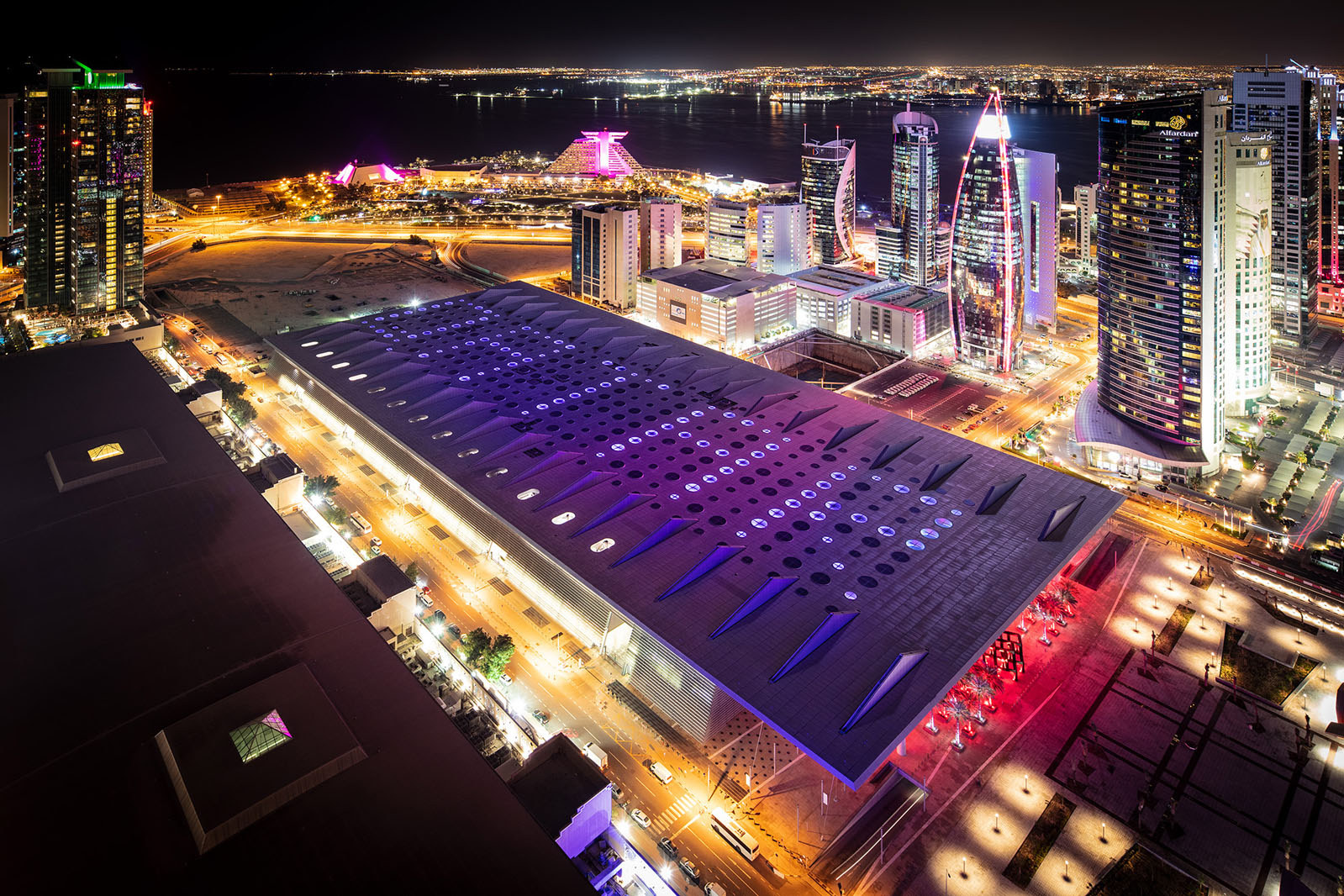 Opinion: Why the Geneva show is expanding across continents | Autocar

Firefighters Still Aren’t Sure How to Quickly Defeat EV Fires