The 90 Day Fiancé Tell All gives viewers the opportunity to catch up with what’s happened with participating couples since the cameras stopped filming. So much happened in the Season 9 Tell All that it will air over the course of two episodes, and the first part was a real doozy, including a crossover moment with one of the popular 90 Day spinoffs!

Keep reading for the highlights from part one of the Tell All.

Pillow Talk is a spinoff where 90 Day stars past and present watch and comment on the current season. Veterans Tim and Kenny sat backstage at the Tell All and commented on the action right as it took place, lending a fun new element to the show’s structure.

After host Shaun Robinson asked the two couples who are expecting to raise their hands, Kara and Guillermo and Patrick and Thais found out that they are all due in November.

“We’re waiting to find out the gender, so it’s going to be a really great surprise,” Kara and Guillermo said in a statement provided to TV Insider. “Thanks to everyone for being part of our journey!”

“We are so excited to announce we are having our first baby! We can’t wait to be parents and we are grateful to have the love and support of everyone that’s been a part of our journey!” said Patrick and Thais.

Patrick shared a secret on the Tell All that he told Thais late in their relationship: He was surprised that Thais got pregnant because his prior steroid use caused him to not produce sperm for some time.

During the season, we saw Shaeeda have an uncomfortable meeting with Bilal’s ex-wife Shahidah, but Shaeeda wouldn’t even look at Shahidah when she joined the cast on the Tell All. Shaun noticed and asked Shaeeda about it.

“I still didn’t like how she came at me in my home, in my kitchen,” Shaeeda said. “It still hurts.”

Shahidah said she was hurt for Bilal when she saw how Shaeeda reacted to being taken to his small childhood home, which Shahidah gratefully lived in for two years.

Emily and Kobe now have a daughter named Scarlet in addition to Koban, their son. She is a stay at home mom and Kobe has a job working in a lab and testing asphalt. After mentioning that he got a lot of attention for being shown in his briefs during the season, he stripped down to show that he was wearing underwear with Emily’s face on them that say, “I love you.”

An Ex Stirs the Pot

TLC was a little messy by bringing Chris, Kara’s ex from high school, to the Tell All. Chris enjoyed the moment on stage in his sunglasses, while Kara and Guillermo tolerated the intrusion. Will anyone’s ex appear in Part 2?

Jibri had been sniping at a lot of people during Part 1, including Ari, who he thinks is dimming Bini’s light, and he and Patrick’s brother John were not getting along, to put it mildly. Jibri accused John of being drunk on stage, and John called Jibri “Sparkles” because he was wearing a glittery outfit. Uh-oh.

With all of that spilled tea, what could be left in Part 2 of the Tell All? Plenty, apparently! Jibri threatens to knock out John and later storms off stage when his Black Serbians bandmate arrives. Kara calls out Bini for not standing up for Ari when his sister threw wine on her. Yve’s friend Tatiana asks if anyone else on stage asked to get another sponsor, like Mohammed did. Kobe and Emily admit that they haven’t had sex in a long time but get pregnant so easily.

“I think you need to talk to Bilal, because he knows how to not get a woman pregnant!” Shaeeda zings.

We’ll be seeing all that and more when Part 2 airs on August 21.

Kaley Cuoco opens up about 'super dark time' after Karl Cook divorce, staged her own intervention 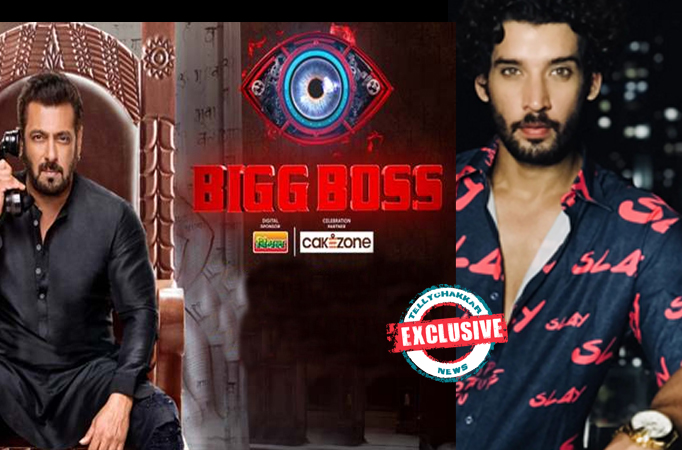 Exclusive! “Shalin Bhanot is not a trustworthy person and I wouldn’t want to meet him ever, he thinks he knows everything but he knows nothing” – Gautam Vig 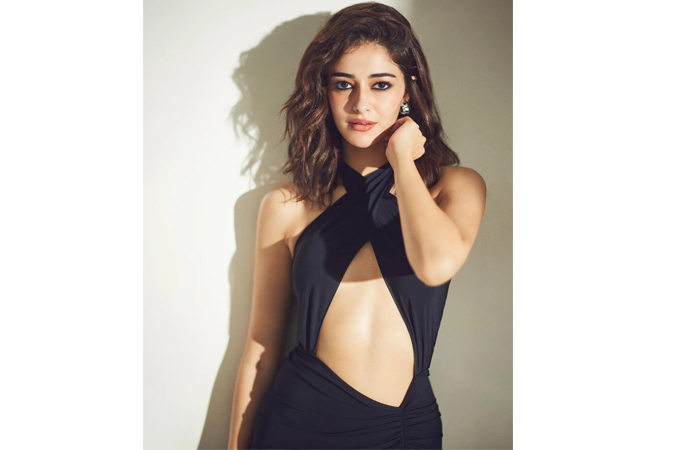 Ananya Panday gets trolled for her outfit; “Nice use of charpai ki patti” 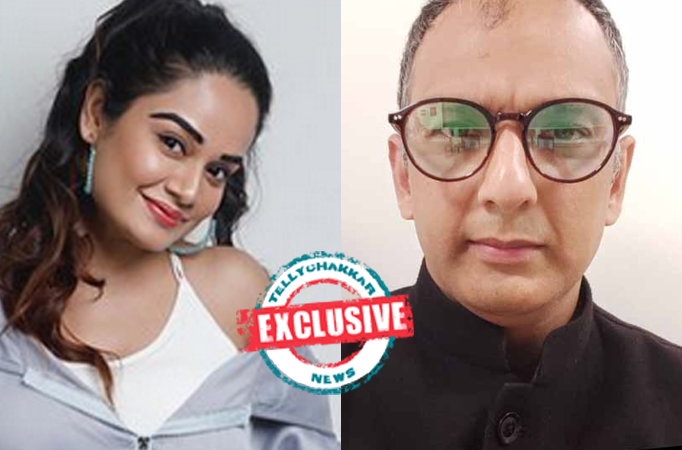 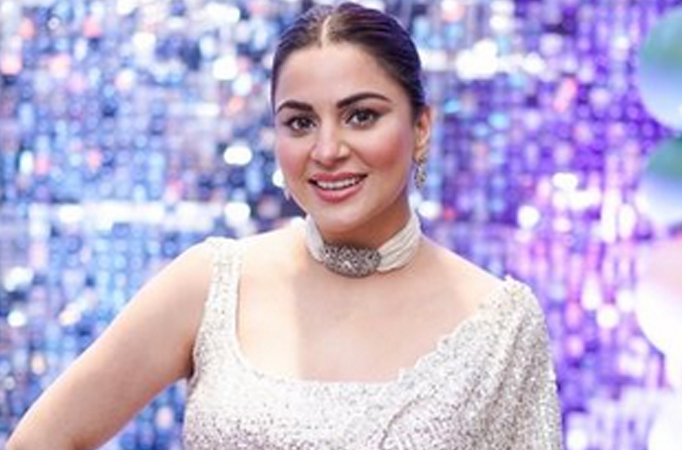