It appears that Jeopardy! is going to continue with its current formula as Season 39 will see Ken Jennings and Mayim Bialik return to alternate hosting duties.

Jennings and Bialik will be the official co-hosts of the fan-favorite game show for the whole season, according to TV Line. Since longtime host Alex Trebek died in late 2020, it’s been a race to find a replacement that feels right, and it would seem that this combination is it.

Both Jennings and Bialik were among the initial rotating lineup of guest hosts that followed in Trebek’s absence as a means to finish out Season 37. Following that run, former executive producer Mike Richards was named host of the syndicated game, while Bialik had been tapped to lead Primetime coverage.

After past comments Richards had made on a podcast came to light, he stepped down from the position, leaving Jeopardy! to appoint alternating hosting duties to Bialik and Jennings. As viewers know, Jennings was one of the show’s first long-running champions, winning the G.O.A.T. Tournament in 2020 prior to Trebek’s death.

Meanwhile, Bialik entered the Jeopardy! arena as a guest host, but has continued to make a mark throughout her run, lending her own expertise to conversations and banter. When we asked our readers who they’d like to see take hosting duties in Season 39, the majority voted for Jennings to have the gig on his own.

But it seems fans will have the best of both worlds as Jennings and Bialik continue to alternate moving forward. Let us know your thoughts on the reveal in the comments section, below, and stay tuned for more on Jeopardy! as the game show continues.

Bishop robbed at gunpoint for $1,000,000 in jewelry during sermon 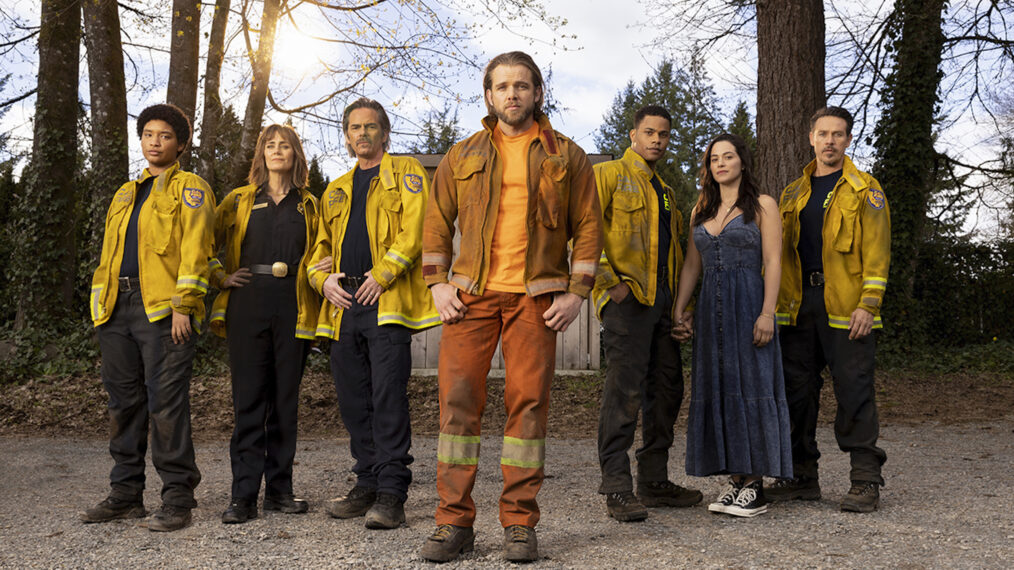 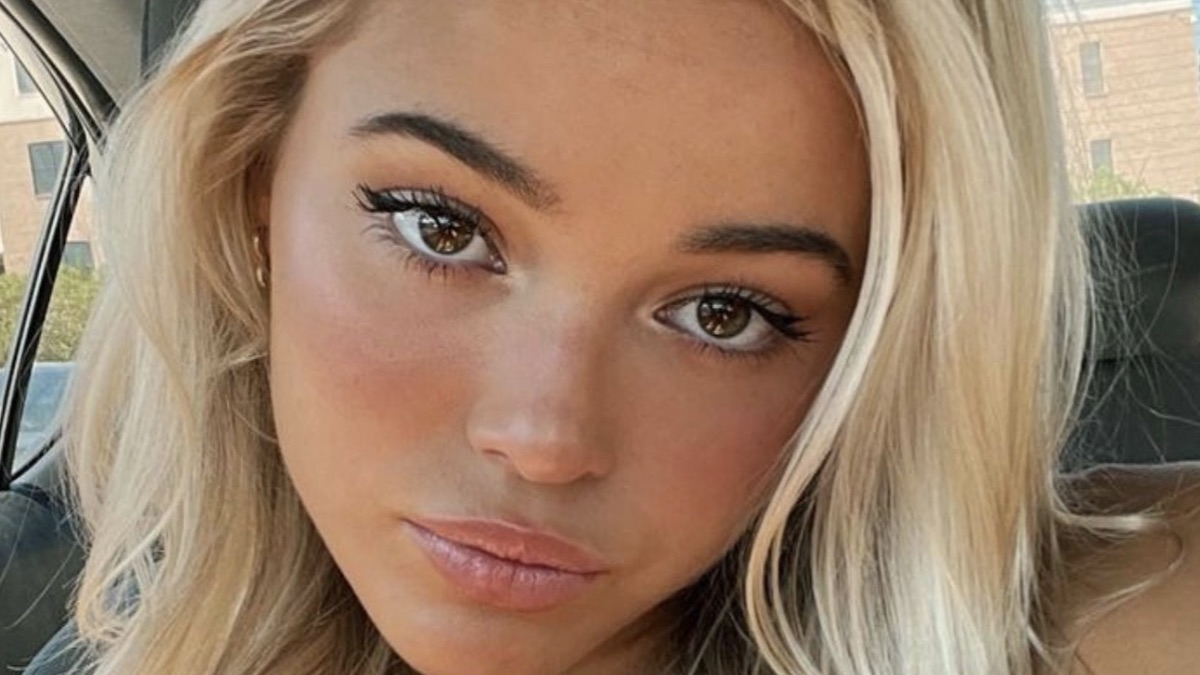 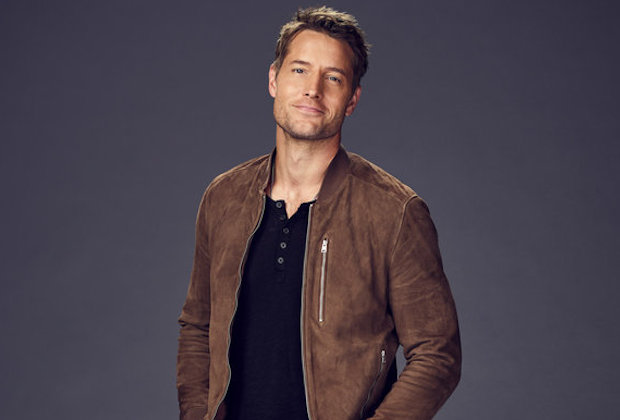 This Is Us EP Teases Justin Hartley’s CBS Pilot The Never Game: ‘Imagine Kevin Pearson As an Action Hero’

Bring It On: Cheer or Die’s Karen Lam and Kerri Medders on Reinventing Franchise With Slasher Movie 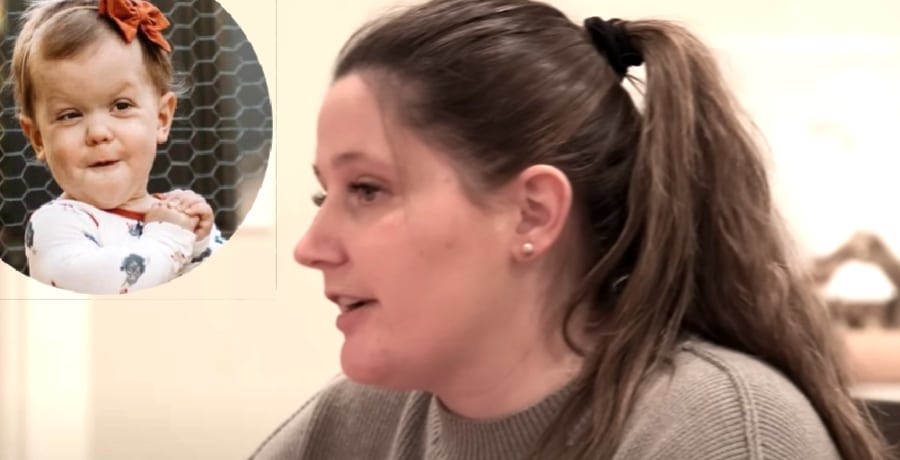 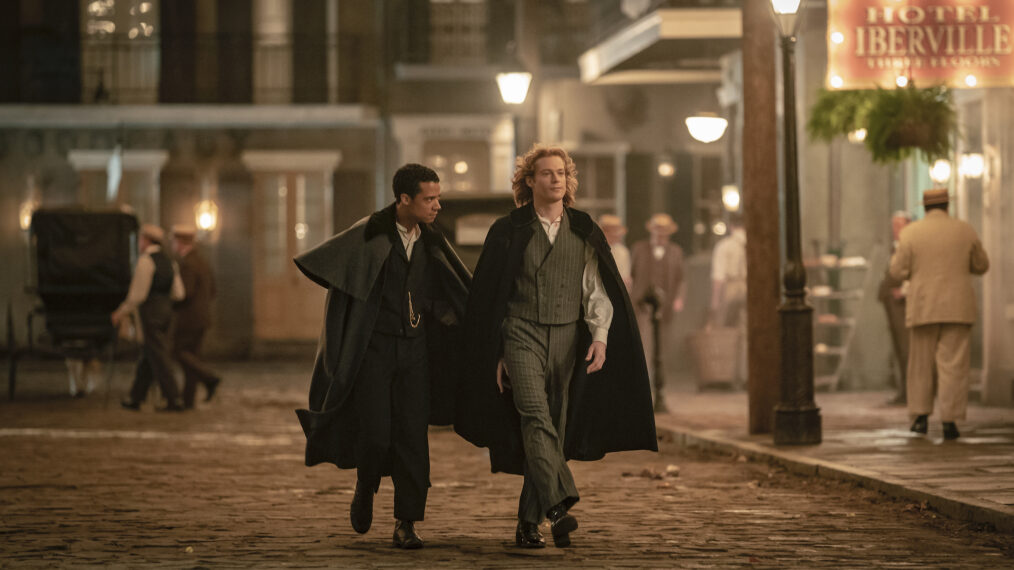