Mama June Shannon is not a fan favorite. Viewers have pretty much had enough of her and have voiced that they’d be happy if she was off the television. Now it appears this dream may become a reality. So, where does this leave her family? Read on to find out their fate.

This season of Road to Redemption has been the last straw for many Mama June fans. They have watched her reach a new low where she has no remorse for any of her actions. It all started when she finally decided to leave her toxic longtime boyfriend, Geno Doak. She admitted to her daughter Pumpkin that he was drinking heavily. When that would happen, his personality would completely shift and he became extremely controlling. Pumpkin came to get her at a courthouse in another state but she ended up staying with Geno. Then she went MIA during the worst time ever. Pumpkin was getting ready to have her son, Bentley but June was nowhere to be found yet she soon popped back in with all of these promises.

She said that she and her daughter Jessica would get a place together. Plus, she promised to take care of Alana ‘Honey Boo Boo’ when they got to travel to California. Instead, she spent the whole trip talking to Jordan, 24 in Alabama. She proceeded to abandon Alana at the Georgia airport to head to Alabama to see Jordan where she spent 50K on him. When she returned, she crashed Alana’s sweet sixteen, gave half the house Covid, and had a new man, Justin. Needless to say, no one wanted her around, not her family or her fans. It became a question of why she was the namesake of the series when Pumpkin was the one raising everyone and taking them all in. This may all be about to change.

According to The Sun, Mama June may no longer be a part of the reality series in the near future. This is all coming from a source close to the family. They have shared that Pumpkin and Alana will be taking a meeting to discuss the possibility of doing their own series. This supposed meeting is said to be taking place at some point this month. Apparently, the family is on their way to California however no word if the meeting will occur during the vacation.

“Pumpkin packed up the SUV. She is driving out there with Josh, the twins who are just two months old, Ella and Bentley. Alana and Dralin are also driving. They are taking two cars because they can’t all fit, especially with all those car seats!” Dralin, Alana’s boyfriend, has already settled into Cali life as he showcased on his Snapchat earlier. Alana did not appear to be with him. At this point, fans have said they would rather see a Mama June-less show. Only time will tell if this is true or just speculation.

Would you watch a spinoff featuring Pumpkin and Alana? Let us know and for now, watch Mama June: Road to Redemption Fridays on WeTV.

Amanda has been a professional freelance writer for over a decade. She holds a BA in politics and an MA in Communications. Her passions include music, animals, Disney, iced coffee, summer, and bad reality TV, especially Housewives and Vanderpump Rules.

Highland Park shooter was 'always last to be picked up from school' with his brother, coach reveals

Woman lit on fire on bus near Kipling station has died, police say 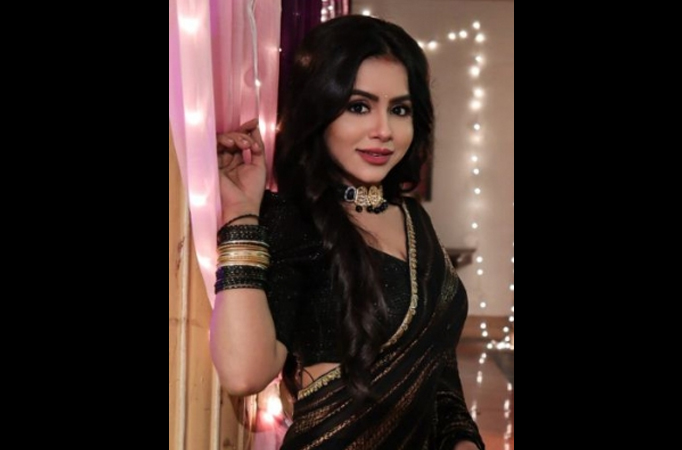 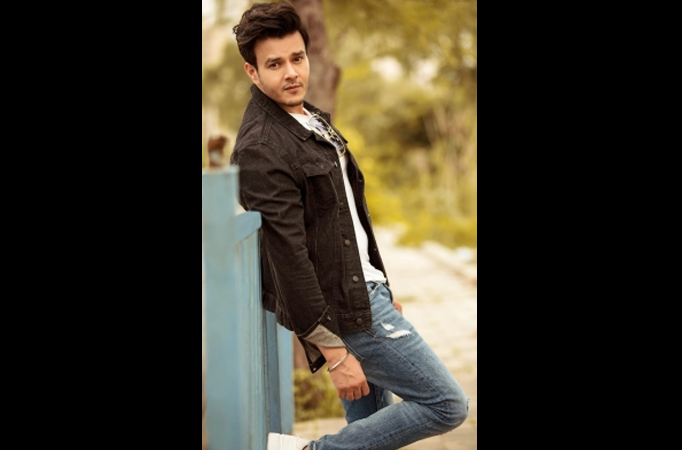 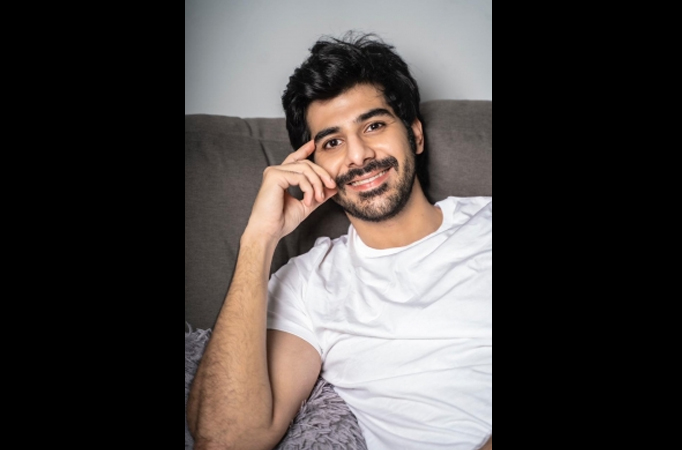 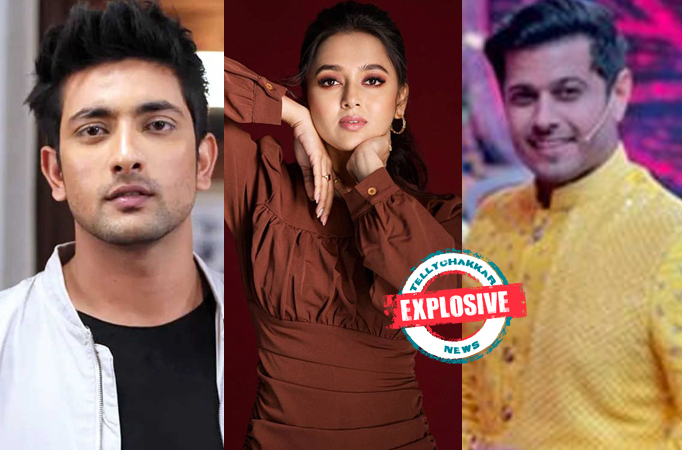 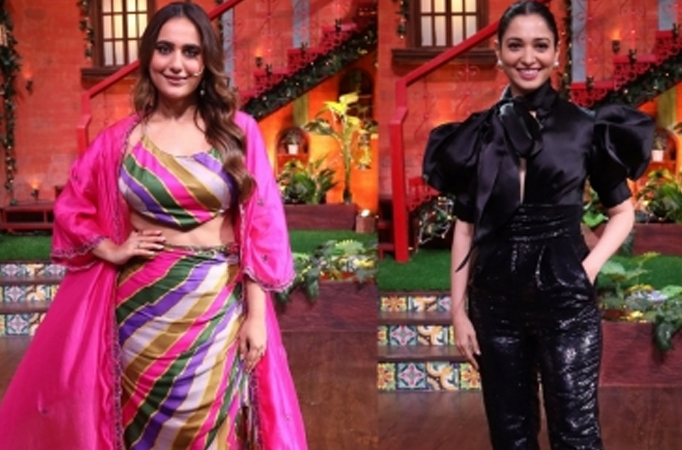