Charles Leclerc put Ferrari on pole position for the Bahrain Grand Prix by beating Max Verstappen by a tenth of a second.

In a close fought battle throughout the qualifying hour, Leclerc’s final effort was good enough to see him take pole, 0.123s ahead of world champion Verstappen.

The first phase of qualifying was also the first time all year that teams were all running at full performance as they looked to avoid an early exit from qualifying and a start from the back of the gri.

Max Verstappen set the early pace in the Red Bull, but then the Ferraris of Charles Leclerc and Carlos Sainz Jnr went three tenths faster than the world champion to go quickest

As time wound down, Daniel Ricciardo needed to improve to avoid the drop zone and jumped from 18th up to 15th, but was eliminated after team mate Lando Norris improved to eighth, ultimately finishing the session in 18th.

Zhou Guanyu saved himself from a Q1 exit on debut by jumping to 14th place, while Alex Albon narrowly avoided being knocked out in 15th.

That left Yuki Tsunoda as the first driver eliminated in the AlphaTauri, after he missed the entire third practice session. Nico Hulkenberg was knocked out in 17th on his return to Formula 1 standing in for Sebastian Vettel, with Daniel Ricciardo audibly disappointed to have his qualifying session ended in 18th place in the McLaren.

Lance Stroll was eliminated in 19th to cap a frustrating start to the season for Aston Martin and Nicholas Latifi was the slowest driver and will start tomorrow’s race from the very back of the grid.

With the rule requiring drivers who qualify in the top ten to use the tyres with which they set their fastest time in Q2 having been dropped, the second qualifying session would be a straight shoot-out to see who would reach the third and final phase.

Verstappen wasted no time in taking to the circuit and posting a 1’30.757 – the fastest time of the weekend and six tenths of a second faster than team mate Sergio Perez.

Leclerc’s first effort of the session was good enough for seconds, but almost sixth tenths from Verstappen’s best. Kevin Magnussen put his Haas up to fourth place, but was prevented from going back out to the circuit after the team informed him of a hydraulic issue on his car.

Albon took advantage of a clear track to put in his one and only flying lap of the session, going 14th fastest and deciding to retire from the rest of the session.

Leclerc improved on his second effort, before team mate Sainz went even faster, but was still three-hundredths of a second slower than Verstappen.

As the chequered flag flew, Lando Norris was unable to improve enough to reach the top ten and was forced to settle for 13th. Both Mercedes improved, but only to fifth for Hamilton and sixth for Russell, respectively.

Esteban Ocon sat on the bubble in tenth place and Pierre Gasly duly improved his time to get through into the top ten and eliminate the Alpine in the process. Ocon was joined by Mick Schumacher in 12th, who abandoned his final flying lap after a mistake through turn 11.

Norris was out in 13th, with Albon 14th. Zhou was the final driver eliminated and will start his grand prix debut from 15th position.

The battle for the first pole position of the season looked like it was shaping up to be a fight between Verstappen and the two Ferraris.

As the session began, the Mercedes of Russell and Hamilton were the first onto the circuit, ahead of the Ferraris and then the two Red Bulls.

With the Mercedes both on used tyres, Hamilton went fastest of the two, but they were both immediately beaten by the Ferraris with Sainz less than half a tenth ahead of Leclerc. Verstappen was unable to match the Ferraris and went provisionally third, while Perez beat both Mercedes to go fourth.

For their second and final run, the Mercedes took to the track with a brand new set of soft tyres. Both Russell and Hamilton improved, but a mistake for Russell in the first corner saw him a second slower than his team mate at the line.

Leclerc improved to go ahead of Sainz and take provisional pole, leaving Verstappen the only driver with a likely chance to deny Ferrari the first pole of the year. Verstappen set a personal best, but it was not enough to replace Leclerc at the top of the times and secured pole position for Ferrari.

Sainz will line up on the second row behind Verstappen, with Perez alongside in fourth. Hamilton will start fifth with Bottas securing Alfa Romeo’s best grid position since the 2019 Belgian Grand Prix.

Magnussen will start seventh for Haas on his return to Formula 1, with Fernando Alonso alongside. Russell will start ninth, with Gasly rounding out the top ten.

Go ad-free for just £1 per month

Kudos! Varun Dhawan collaborates with Atlee for his upcoming thriller which is a remake of ‘Theri’ 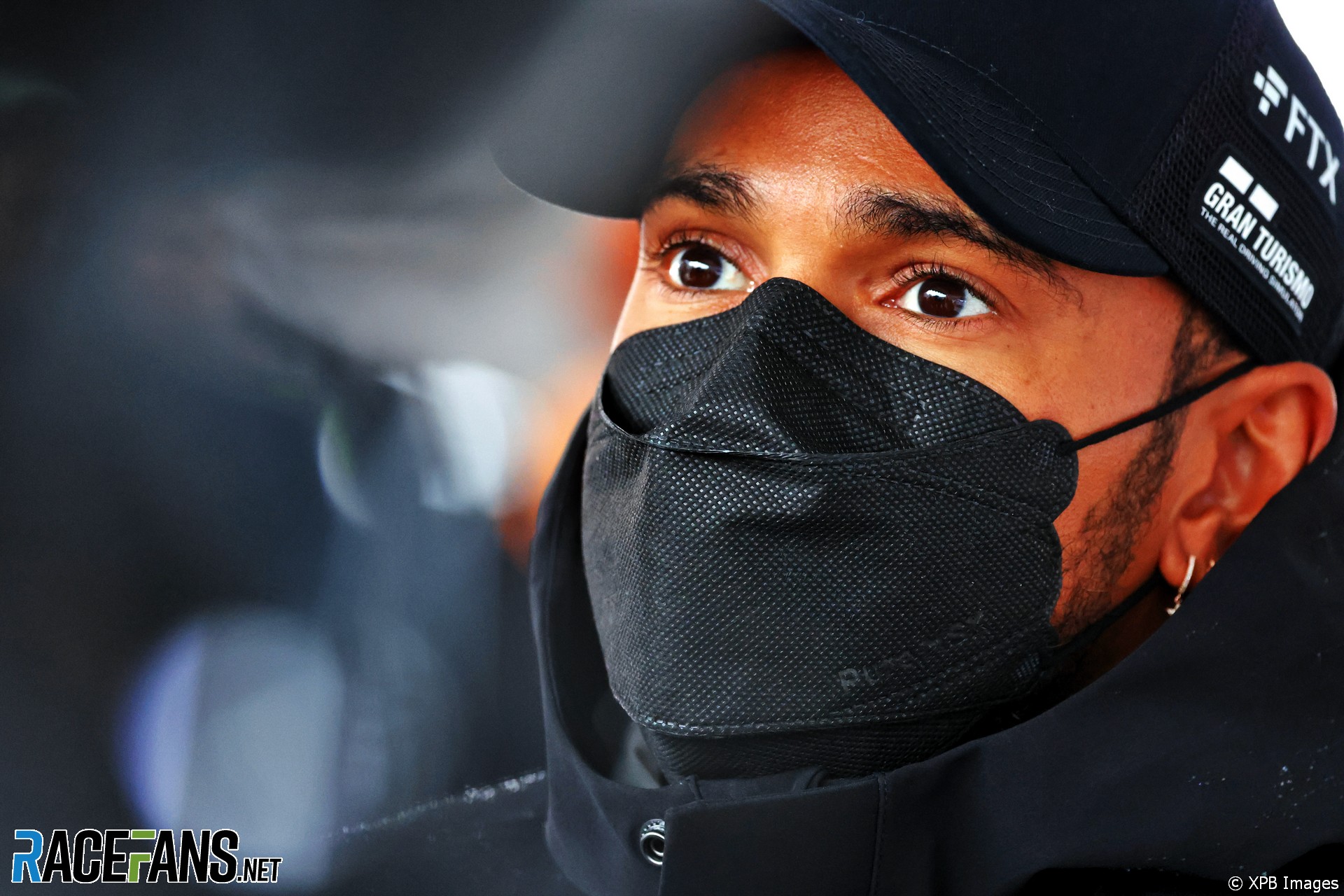 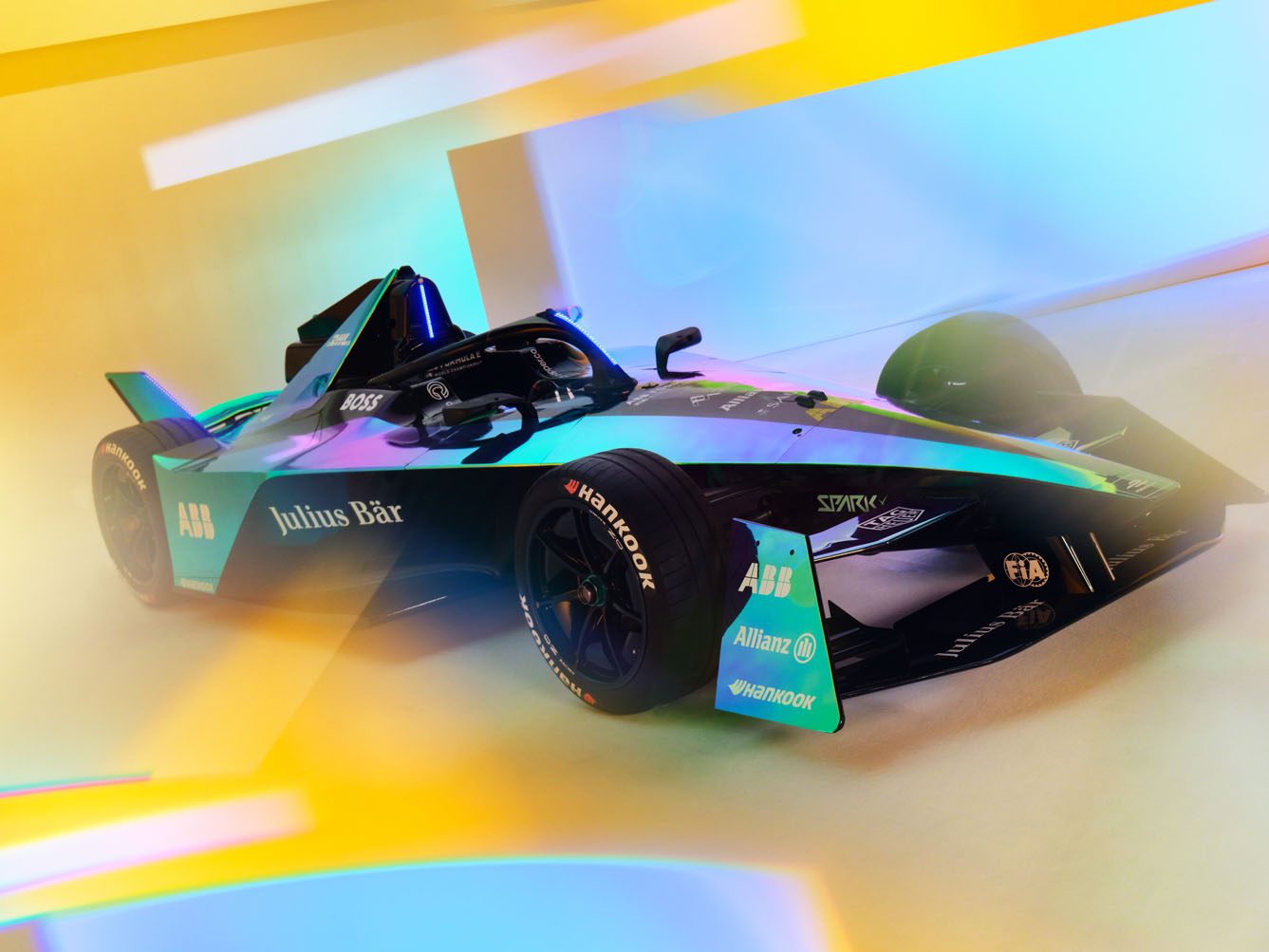