Ahead of Christmas, health experts suggested undergoing a rapid coronavirus test just before any gatherings.

But some health experts are now warning that you can test negative even if you’re infected and contagious while still being visibly healthy.

In general, tests are able to reveal an Omicron infection, but enough virus needs to have reproduced and appear at sufficiently high levels in the nose or saliva to be detectable, according to Dr. Michael Mina, an epidemiologist and former professor at the Harvard T.H. Chan School of Public Health, whose interview on the podcast “In the Bubble,” hosted by former White House COVID-19 advisor Andy Slavitt, published this week.

“Omicron does appear to be more infectious, so it might be taking off and actually spreading the first day or two before there’s enough virus in your nose to turn the [rapid] antigen test positive — or the PCR test positive, for that matter,” Mina said on the podcast. “You might already be infectious, and that’s potentially because the virus now is just so able to potentially aerosolize and get out of people at lower amounts.”

The U.S. Food and Drug Administration has long warned that rapid antigen tests “may not detect an early” coronavirus infection. But those warnings hadn’t received much attention in the months preceding the Omicron surge.

People can be contagious regardless of whether they are showing symptoms, and many coronavirus-infected people will show no symptoms at all.

Coronavirus-infected people can still test negative even after starting to show signs of symptoms of COVID-19, with subsequent tests over the next couple of days eventually turning positive.

That’s what happened recently with the 28-year-old son of Dr. Robert Wachter, the chair of UC San Francisco’s Department of Medicine.

He wrote recently that his son, who had received three shots of the Moderna vaccine, became symptomatic two days after watching a movie at home with a friend. The vaccinated friend subsequently tested positive, three days after the movie night.

The son’s first rapid test, taken two days after the movie night, was negative, even though he was showing symptoms such as a sore throat, dry cough, muscle aches and chills, but no loss of taste or smell.

After he found out his friend tested positive, the son took another rapid test, which was positive. For this test, a swab was used in his throat before being placed in his nose.

Wachter’s son is feeling better, with a mild sore throat and no fever five days after his symptoms began, Wachter said Monday.

For people who do show signs of illness, symptoms seem to start much earlier after exposure than with earlier variants, Mina wrote.

“This means that there is a chance the virus isn’t yet growing in the nose when you first test,” he said.

Some people have voiced alarm that rapid nasal swab tests may not pick up the coronavirus as early as rapid saliva swab tests. Mina said the nasal swabs still do a good job of detecting the virus for most of the days a person is contagious and remain helpful in stopping transmission.

And the symptoms of someone who has been vaccinated, or has prior exposure to the virus, may start earlier than an unvaccinated person or one who hasn’t been infected. That’s because their immune systems have been taught to recognize the virus, Mina said.

Initial symptoms could be congestion, runny nose and fever, which are consistent with the immune system quickly recognizing the virus and attacking it.

By contrast, the immune system of a person who is unvaccinated or wasn’t previously exposed to the coronavirus wouldn’t be able to recognize it. In the pre-Omicron phase of the pandemic, it generally took five to seven days before symptoms arose.

There is a potential blind spot of a day in which both PCR and antigen tests are unable to detect the contagious status of a coronavirus-positive person.

“Probably the first day that you’re infectious with Omicron, you’re probably going to get a negative on [a rapid] antigen test,” Mina said. As for a PCR test, there’s a 50% chance the test result will be positive on the first day you’re infectious, Mina said, but even then, the results wouldn’t be available for a couple of days because of lab-processing time.

“On average, everyone should assume there might be as much as a day before any test would tell you that you’re positive,” Mina said.

On the first day you’re contagious, you’ll likely not be “super infectious.” On the second day of contagiousness, however, “you might actually become pretty infectious,” Mina said. A rapid test will probably still be negative; a PCR test may be positive, but that result might not be available for a couple of days.

It might take until the third day of contagiousness before a rapid test is positive, Mina said.

Rapid tests are still helpful for determining whether a person is contagious for most of the days someone is capable of transmitting the virus. On the third or fourth day of infectiousness, when the level of virus produced by the body is astronomical, rapid tests do a good job of detecting high levels of coronavirus, Mina said.

For tests that show you’re no longer contagious, a PCR test is not useful, experts say. They can show positive test results for weeks following an infection, long after a person has stopped being contagious.

NHL Rumors: Edmonton Oilers - Anderson, First-Round Pick, and the Need to be Young 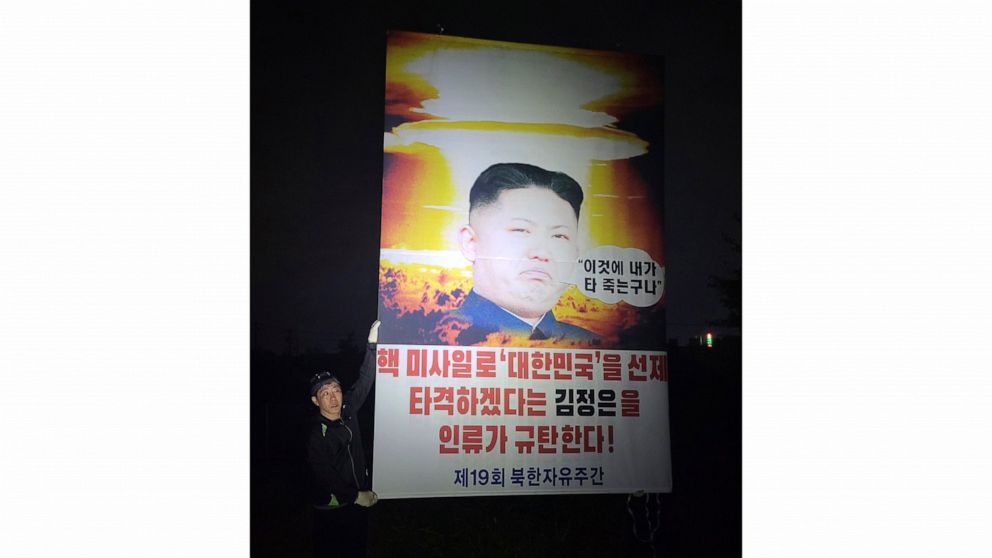 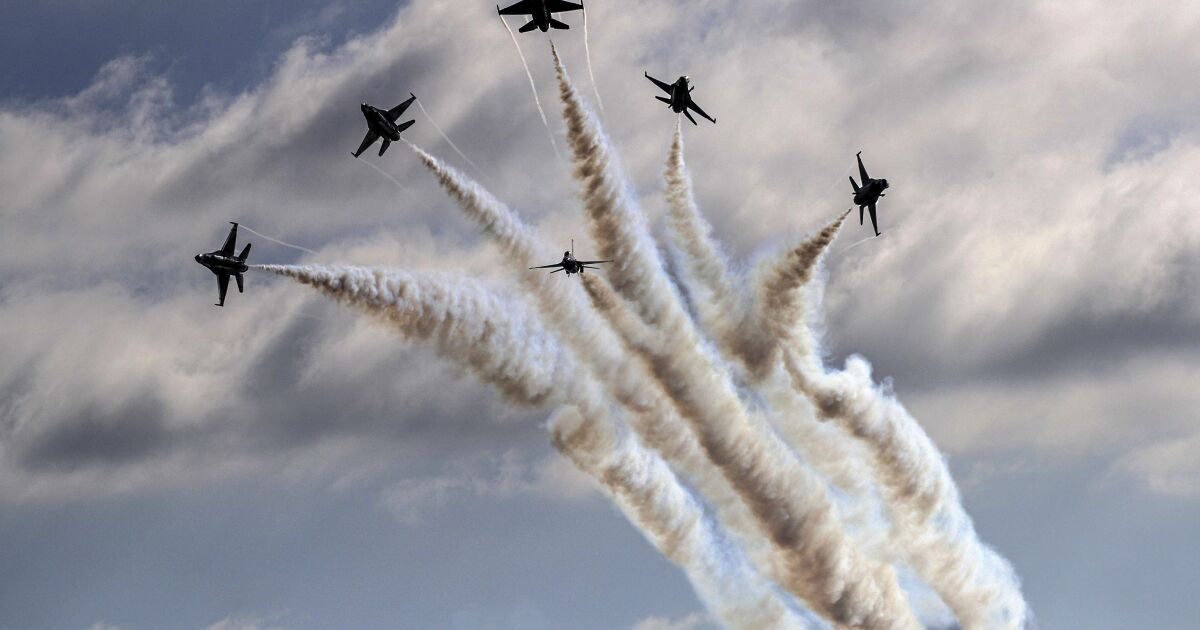 Putin allies bashed Russia’s retreat from a city in Ukraine, calling military leaders ‘garbage’ and saying they should be sent ‘barefoot with machine guns straight to the front’