SAN LORENZO — An unidentified man was shot dead at a busy San Lorenzo intersection on Sunday after which a vehicle fled the scene, prompting investigators to probe the fatal incident as a possible “road rage” incident.

The shooting occurred at the corner of Hesperian Boulevard and Lewelling Boulevard in San Lorenzo, according to a post by the Alameda County Sheriff’s Office.

Sheriff’s deputies responded to the scene at 4:27 p.m. regarding reports of a shooting at that interaction, the Alameda County law enforcement agency stated.

“On arrival, deputies located a deceased adult male in the intersection suffering from gunshot wounds,” the Sheriff’s Department reported. “He was later pronounced dead by responding paramedics.”

A suspect vehicle fled the scene towards nearby Interstate 880, investigators said.

On ramps to both 880 and State Route 238 are close to the intersection where the fatal shooting occurred.

The intersection of Hesperian and Lewelling was closed in both directions Sunday while the probe proceeded into the fatal shooting.

“The preliminary investigation has led us to believe this is a possible road rage type incident,” Lt. Ray Kelly, a public information officer for the Alameda County Sheriff’s Office stated in the social media post.

Witnesses to the shooting or people who possess an in-vehicle video of the shooting were asked to contact the Alameda County Sheriff’s Office at 510 667-7721. 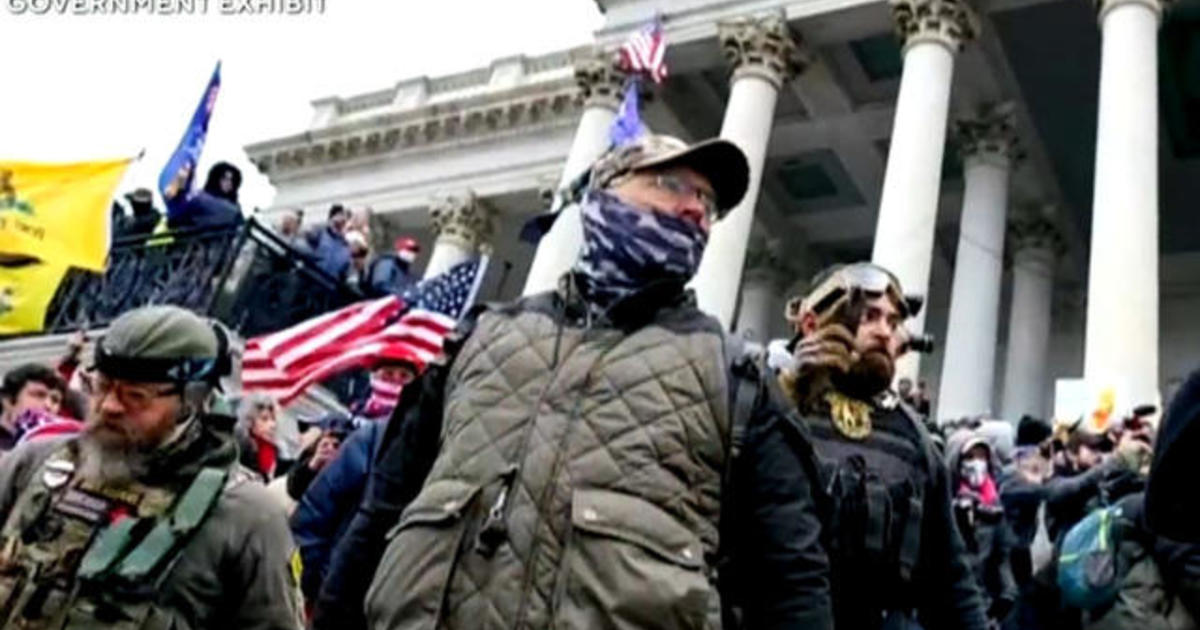 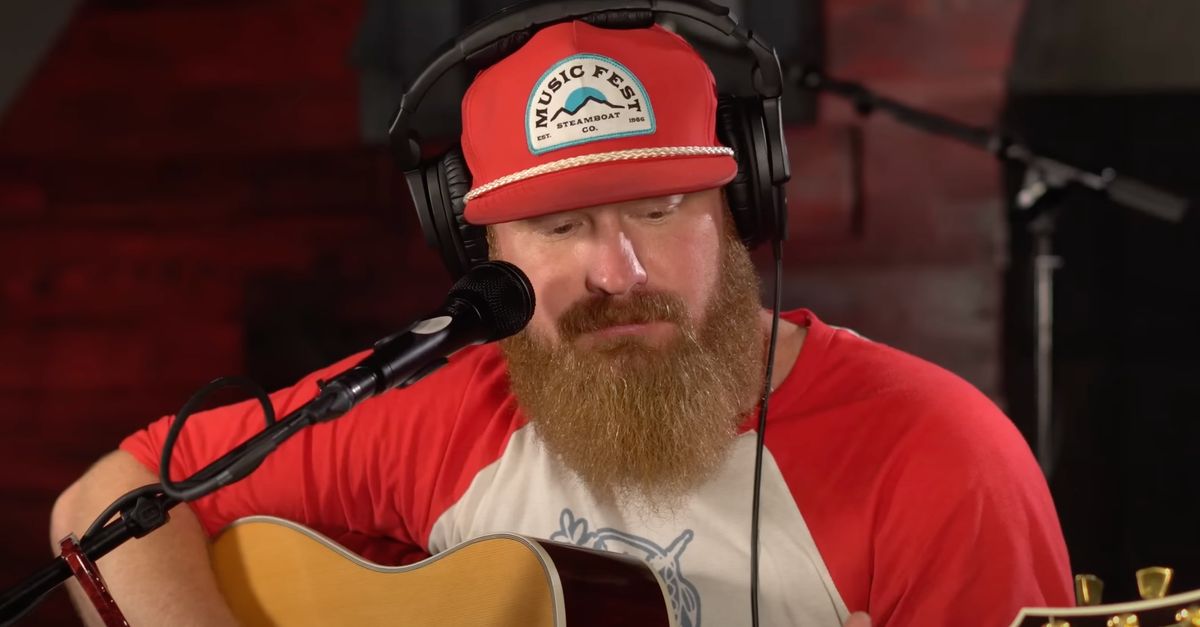 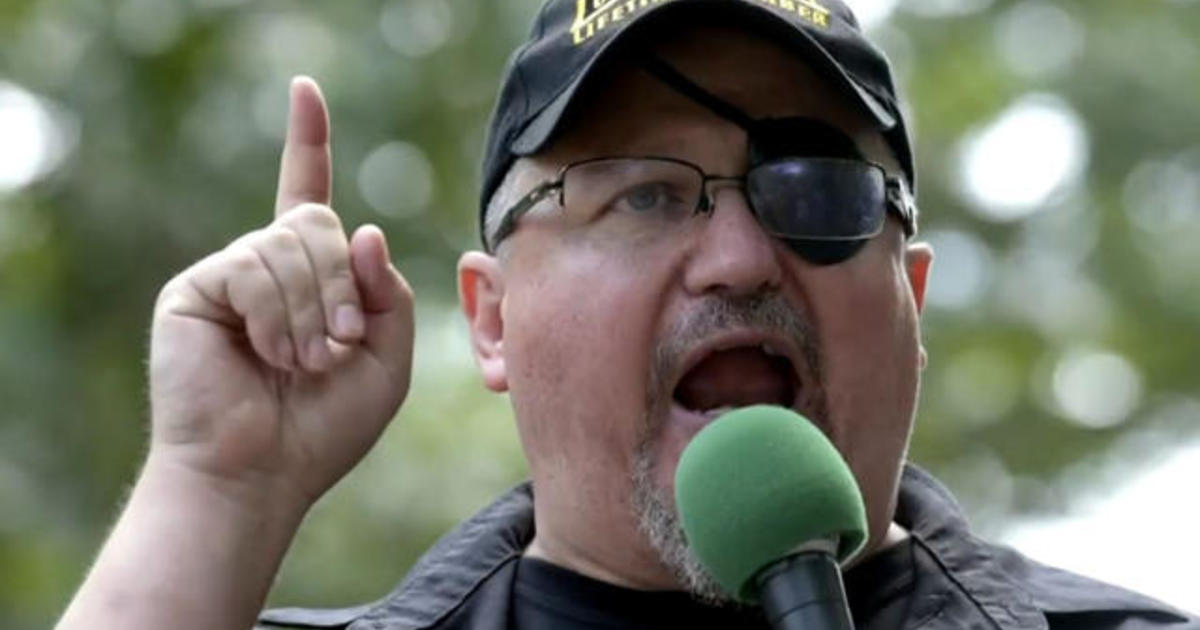 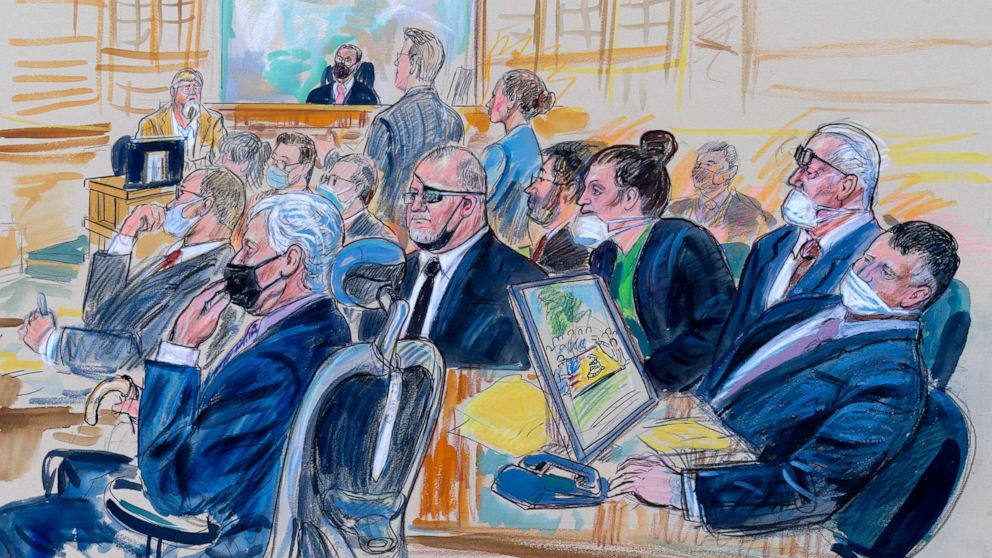