Throngs of users are leaving the site after tech-mogul Elon Musk reached a deal to acquire Twitter for $44 billion. If you’re among them, you can rest easy knowing there’s no shortage of social media replacements ready to scratch that itch.

Hashtags #leavingtwitter and #RIPTwitter were trending heavily on Monday and Tuesday, with thousands of users declaring plans to migrate to competitors — with the rest saying they won’t be missed.

The discourse reveals a deep divide on the site, with one side rallying around Musk’s promises of free speech and site updates, and the other worrying the billionaire would only fan the flames of misinformation and political polarization.

This list assumes you’ve already heard of more mainstream alternatives like Reddit, Discord and Tumblr. Whether you want to try something new or are just curious, here are some social media underdogs to consider.

No, this isn’t the Atlanta-based metal band of the same name. Mastodon is a decentralized social media platform that feels like the love child of Twitter and Discord.

Last week, Mastodon released its free app on Android. Good timing, because #mastodon was trending on Monday and Tuesday following Musk’s Twitter deal. Over 41,000 new users joined on Monday; by Tuesday, many of its major servers were experiencing slowed speeds as a result.

Another trending destination for people leaving Twitter, CounterSocial is an ad-free platform that claims to have “No Trolls. No Abuse. No Ads. No Fake News. No Foreign Influence Ops.”

CounterSocial says it’s the first social media platform with a “zero-tolerance stance to hostile nations, bot accounts and trolls.” It blocks access to its network from states including Russia, China and North Korea.

The site crashed Monday as Twitter users rushed to sign up, but was back up as of Tuesday. It claims to have over 63 million monthly visitors.

This funny-sounding site has been around since 2008. On Monday, some Twitter users dusted off their old accounts.

Like Twitter, Plurk is a microblogging platform where users can post short messages of up to 360 characters. Posts aren’t promoted using an algorithm — instead, they’re arranged in chronological order. Plurk’s timeline also scrolls horizontally, instead of vertically like Twitter’s.

The site is also a microblogging platform, where users post to “subwikis.” Unlike Twitter, users can edit or flag misleading posts.

WT.Social has no ads or algorithm, and relies on donations to function. It boasts over 470,000 users.

Founded in 2011, Minds is an open-source platform with a focus on internet freedom and free speech. It will also pay you to use it.

Minds’ over 6 million users can be paid in cryptocurrency for “creating popular content, referring friends or providing liquidity.” Posts can include text, photos or videos, and show up in reverse-chronological order on the timeline.

However, Minds has also faced criticisms over its lack of moderation, resulting from its stance on free speech.

A self-described site “built by artists, for artists,” Ello resembles an ad-free Pinterest, catering towards art, photography and more.

The site promises to never sell its users’ data, show ads or force users to show their real names. It currently has more than a million users.

Founded in 1998, Care2 is a social network for activists to connect and, occasionally, make a difference.

Some of its successful petitions are shared in their blog — and are perfect for restoring hope in humanity after too much time doomscrolling on Twitter.

Anyone can read Conversations, but to contribute, you should be registered Torstar account holder. If you do not yet have a Torstar account, you can create one now (it is free)

Conversations are opinions of our readers and are subject to the Code of Conduct. The Star does not endorse these opinions. 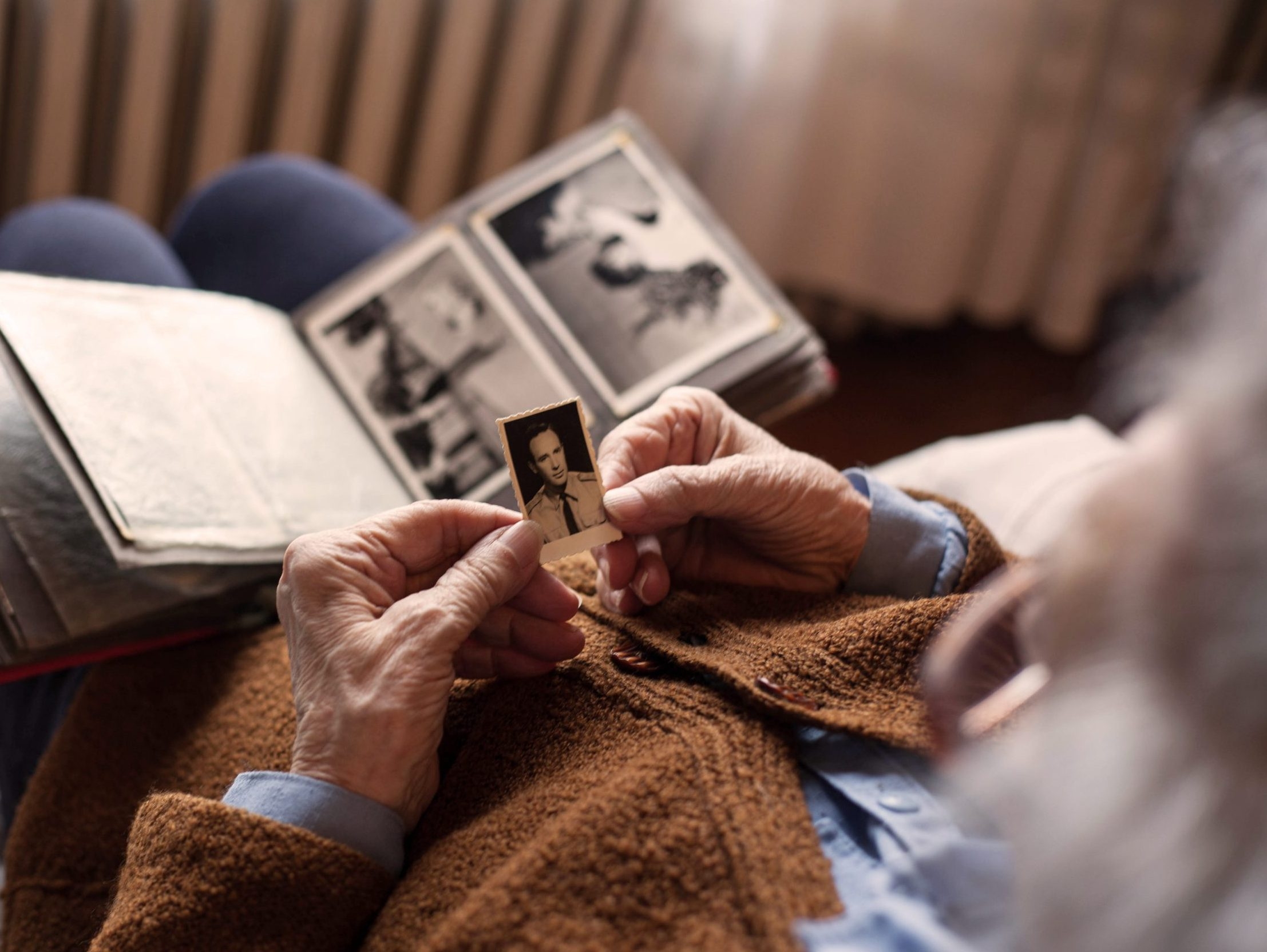 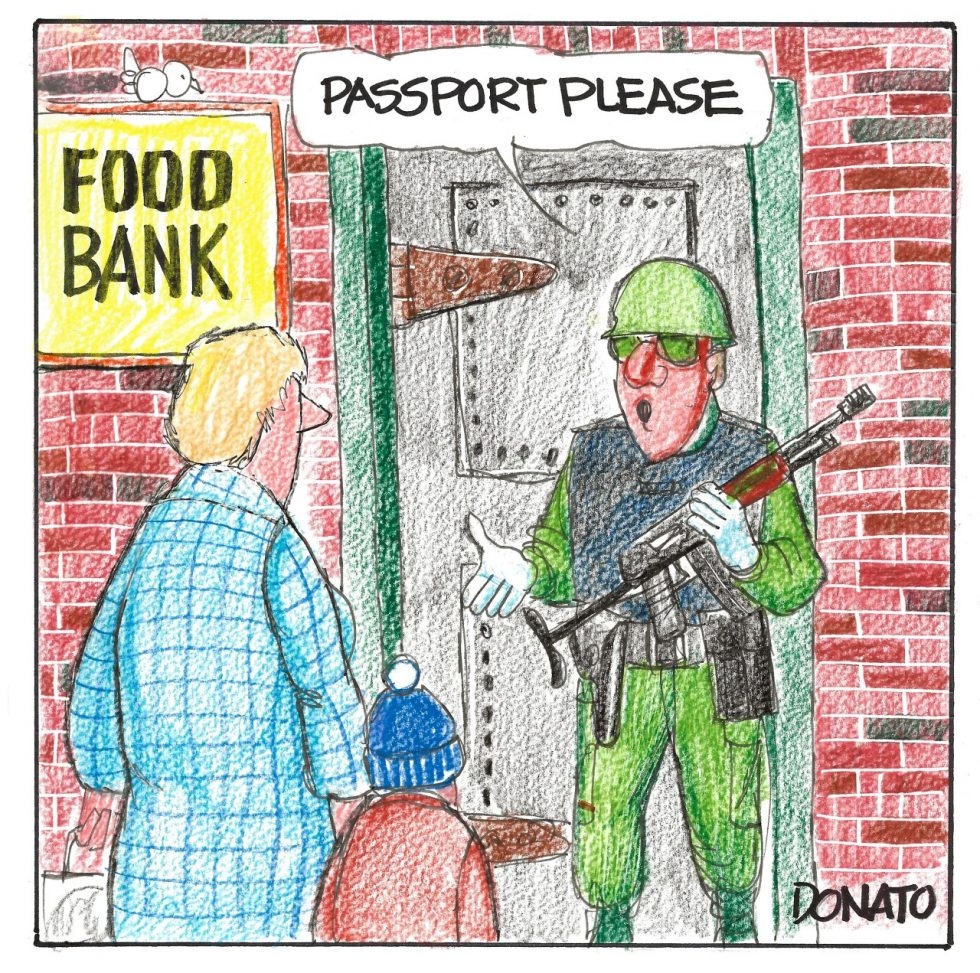 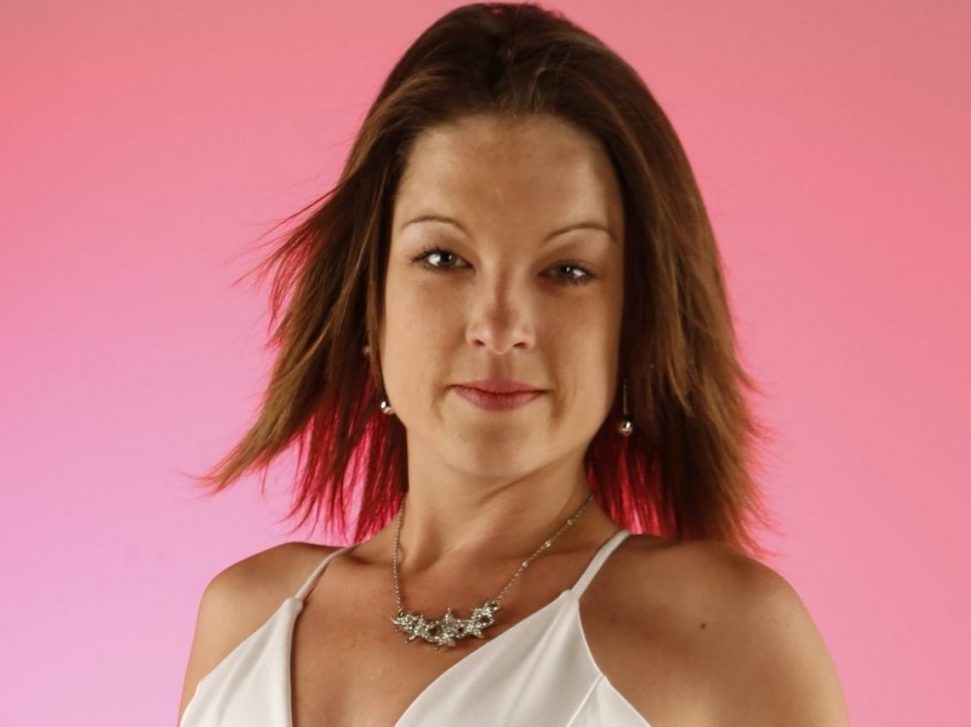 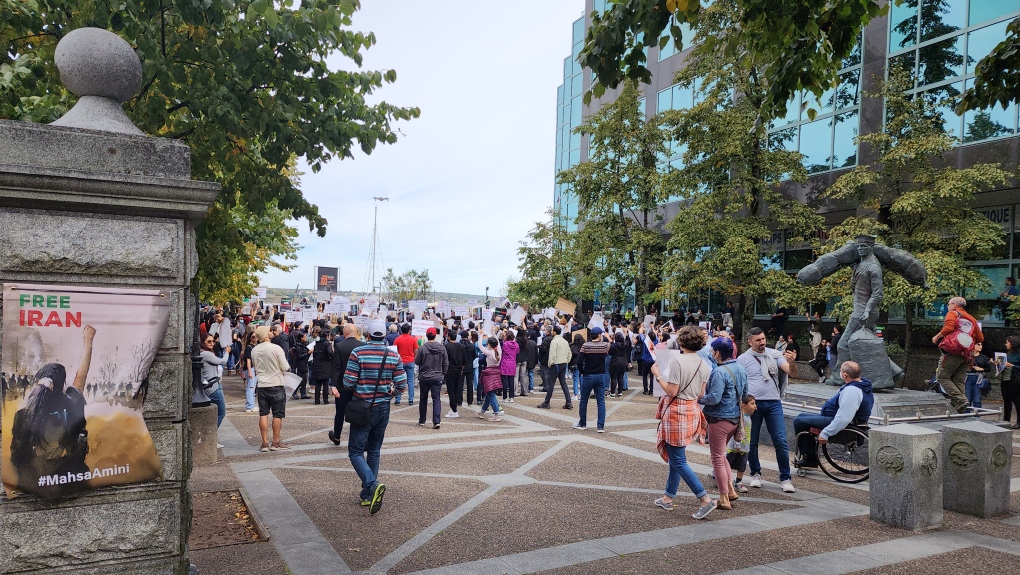 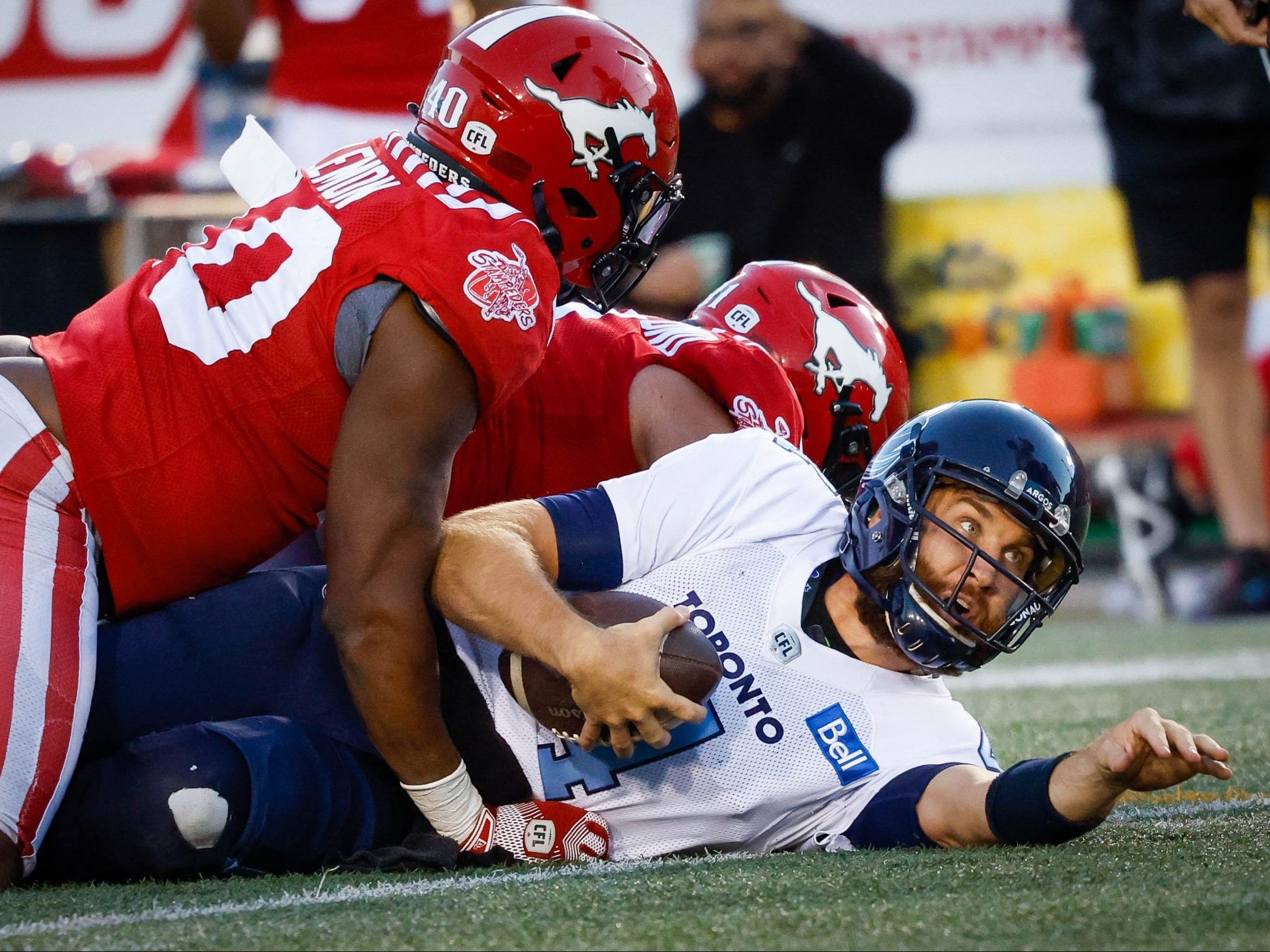 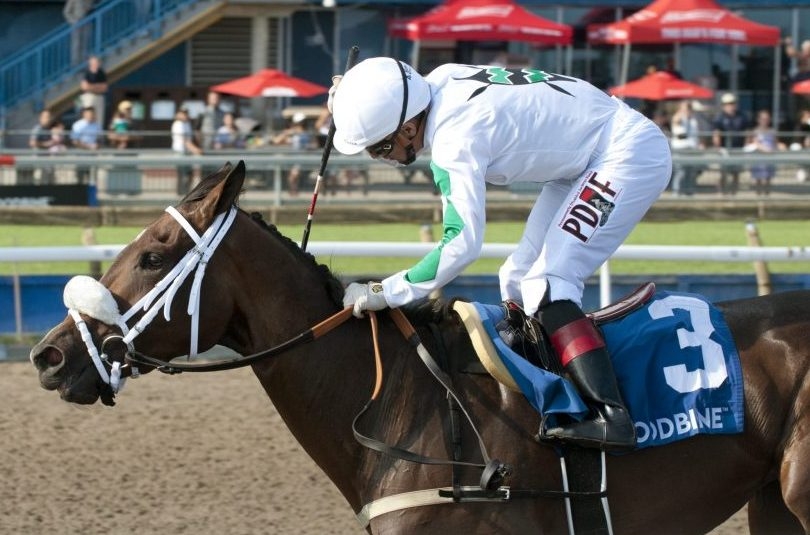