In a written ruling, U.S. District Judge James Donato in San
Francisco rejected Trump’s argument that Twitter violated his right
to freedom of speech guaranteed by the First Amendment of the U.S.
Constitution.

Twitter and other social media platforms banned Trump from their
services after a mob of his supporters attacked the U.S. Capitol in
a deadly riot on Jan. 6, 2021.

That assault followed a speech by Trump in which he reiterated
false claims that his election loss in November was because of
widespread fraud, an assertion rejected by multiple courts and
state election officials.

Trump’s lawyers alleged in a court filing last year that Twitter
“exercises a degree of power and control over political discourse
in this country that is immeasurable, historically unprecedented,
and profoundly dangerous to open democratic debate.”

At the time of removing Trump’s account permanently, Twitter
said his tweets had violated the platform’s policy barring
“glorification of violence.” The company said then that Trump’s
tweets that led to his removal were “highly likely” to encourage
people to replicate what happened in the Capitol riots.

Before he was blocked, Trump had more than 88 million followers
on Twitter and used it as his social media megaphone. Azerbaijani gas transported to Europe thanks to President Ilham Aliyev 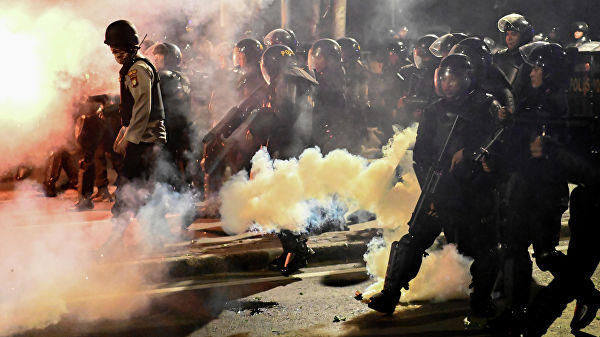 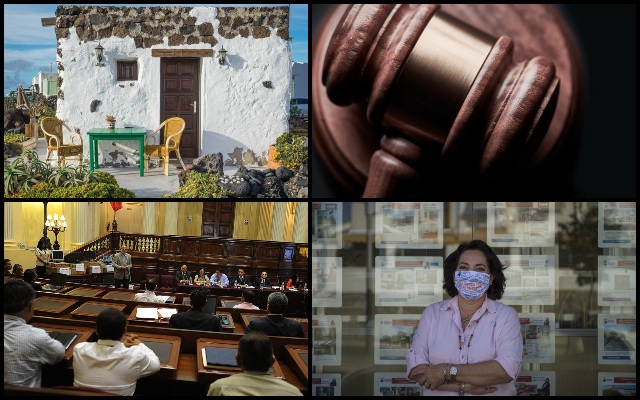 Property in Spain: The different ways to buy a home (and their pros and cons)