BAKU, Azerbaijan, November 30. The peace
agreement between Azerbaijan and Armenia should be reached as soon
as possible, Michael Carpenter, Ambassador of the US to the
Organization for Security and Cooperation in Europe (OSCE), said at
the special briefing, Trend reports.

According to the ambassador, the US is very keenly interested in
securing a peace agreement between the sides, and will continue to
look for ways to bring the ministers and the leaders of Azerbaijan
and Armenia together.

“It’s no secret that we’re working very closely with our EU
partners on this and looking at also deploying the toolkit of the
OSCE, which did deploy a needs assessment team to the Armenian side
of the Armenian-Azerbaijani border at Armenia’s request, but also
supporting very much the EU efforts on the border,” he said.

As Carpenter noted, along with the peace agreement, the US is
hoping to see the border delimited as soon as possible, “so that
peace and stability come back to the region, the human rights and
the security of all individuals living in this region are
respected, and we can turn a new page in the history of the South
Caucasus”.

“Obviously it’s going to take some time to get to that end
state, but we’re committed to doing everything we can to support
that outcome,” he added. US tells Türkiye, Sweden, Finland to solve issues among themselves 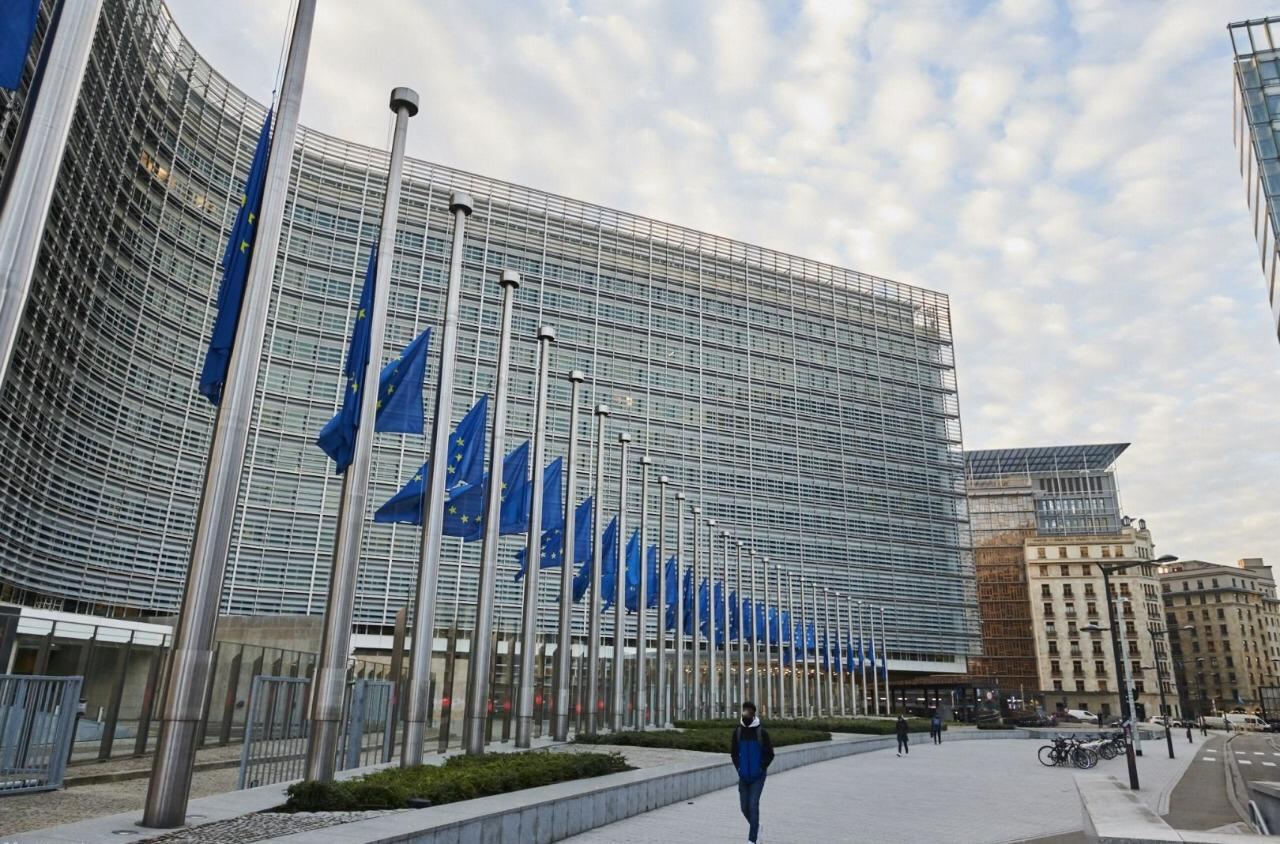