Stephen Curry scored a team-high 17 points in just 17 minutes as the Golden State Warriors beat the Washington Wizards 104-95 Sunday in the second of two preseason exhibition games in Japan.

Center Kristaps Porzingis scored 18, while local hero Rui Hachimura had 11 points and 10 rebounds for the Wizards in front of another sellout crowd at Saitama Super Arena following Friday’s 96-87 win for the reigning NBA champion Warriors.

Two-time All-NBA shooting guard Klay Thompson was kept out of the Golden State lineup once more, while the Wizards rested star shooting guard Bradley Beal after he played 18 minutes of the opening game.

Rui Hachimura of the Washington Wizards (8) attempts to block Stephen Curry of the Golden State Warriors during the second of two preseason exhibition games at Saitama Super Arena in Saitama, near Tokyo, on Oct. 2, 2022. (Kyodo)

Just as he did on Friday, Hachimura pumped up the parochial crowd with a number of highlight plays during his 26 minutes on the floor.

He finished through contact twice on his way to a pair of three-point plays in the first half, receiving huge cheers each time. He also brought fans out of their seats while showing his range on a catch-and-shoot three.

Rui Hachimura (L) of the Washington Wizards jumps to shoot the during the second of two preseason exhibition games against the Golden State Warriors at Saitama Super Arena in Saitama, near Tokyo, on Oct. 2, 2022. (Kyodo)

With many in the arena sporting Curry jerseys, the two-time NBA MVP did not disappoint as he went 3-from-8 from behind the arc, sparking celebrations from the crowd on each long-distance make.

Hawaiian-born former sumo ozeki and noted basketball fan Konishiki was among the celebrities in attendance. 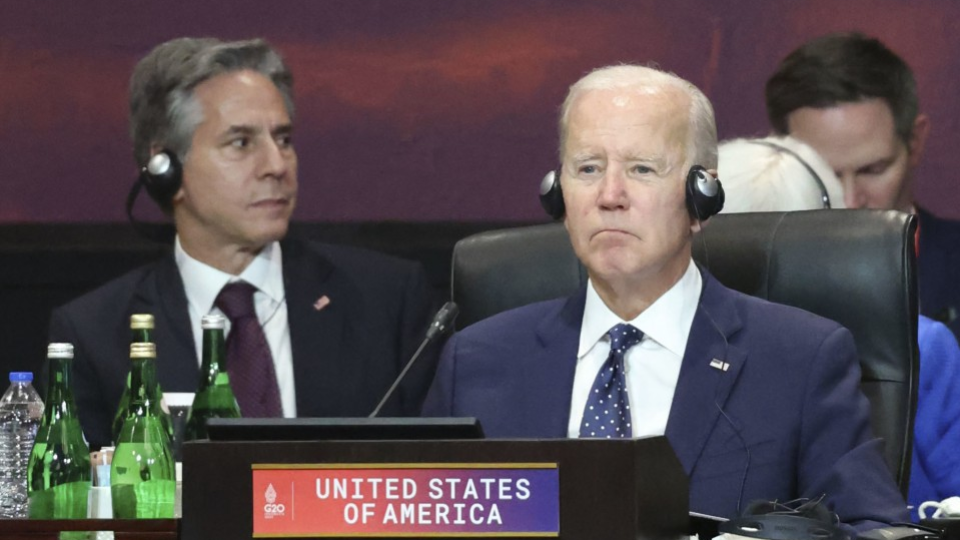 U.S. to host 2nd democracy summit with South Korea, others in March 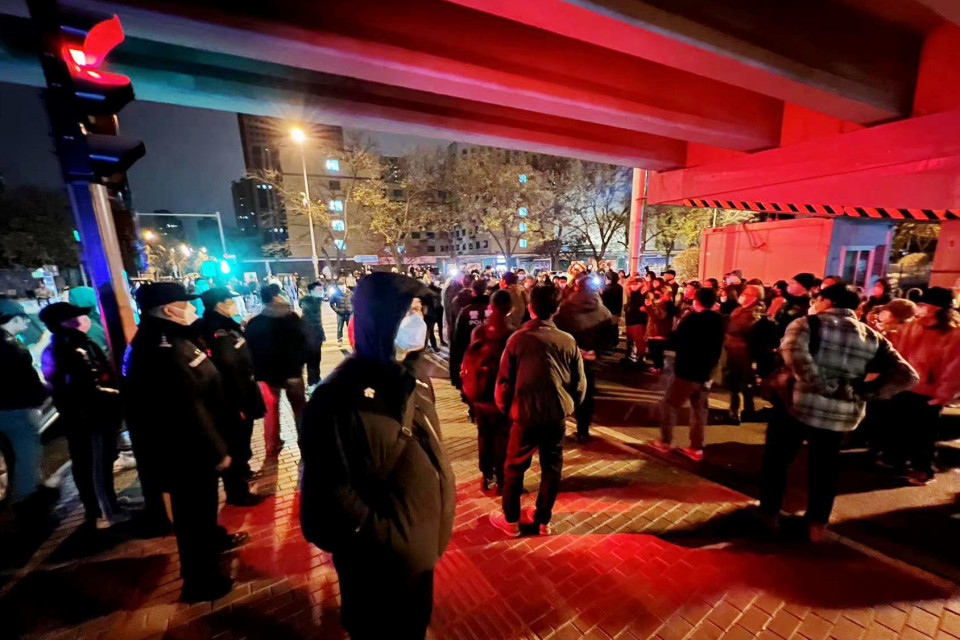 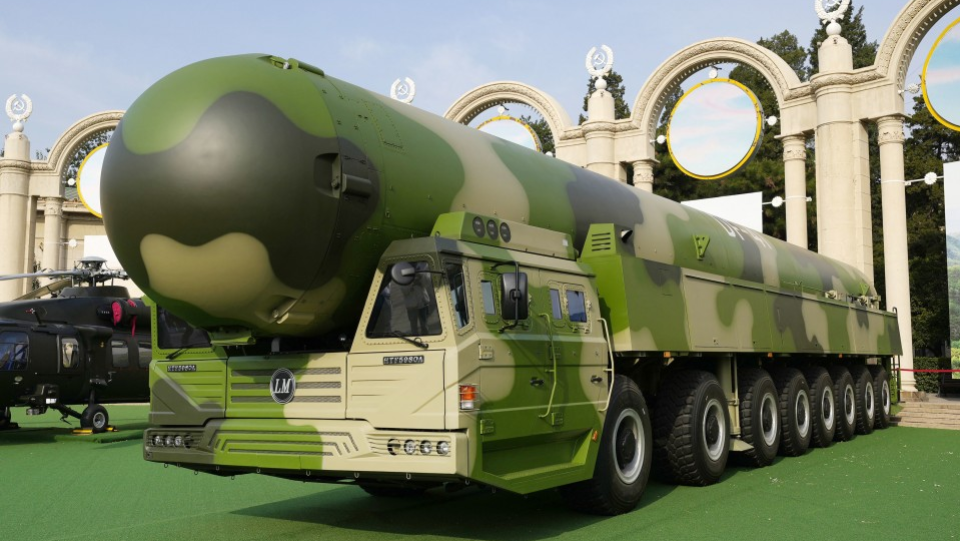