A Japanese court on Wednesday ruled that Japan’s ban on same-sex marriage was not unconstitutional, dismissing damages sought by same-sex couples who claimed law provisions violate the freedom of marriage guaranteed in the Constitution.

In the suit at the Tokyo District Court, eight plaintiffs, which included same-sex couples, sought ¥1 million ($7,200) per person after submitting marriage registration applications but were rejected in accordance with civil law provisions.

It was the third ruling among similar lawsuits brought to district courts, with the previous two also rejecting demands for compensation but arriving at different outcomes over the constitutionality of the ban.

If this does not resolve the issue or you are unable to add the domains to your allowlist, please see this FAQ.

Ananya Panday gets trolled for her outfit; “Nice use of charpai ki patti” 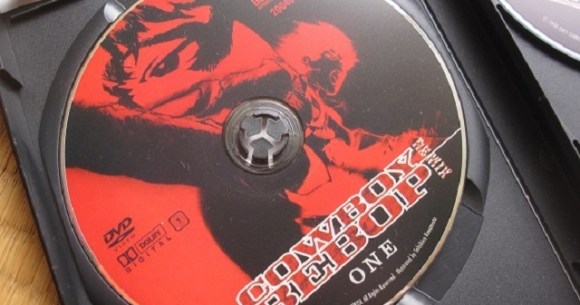 Translations and books about Japan for your 2023 reading list 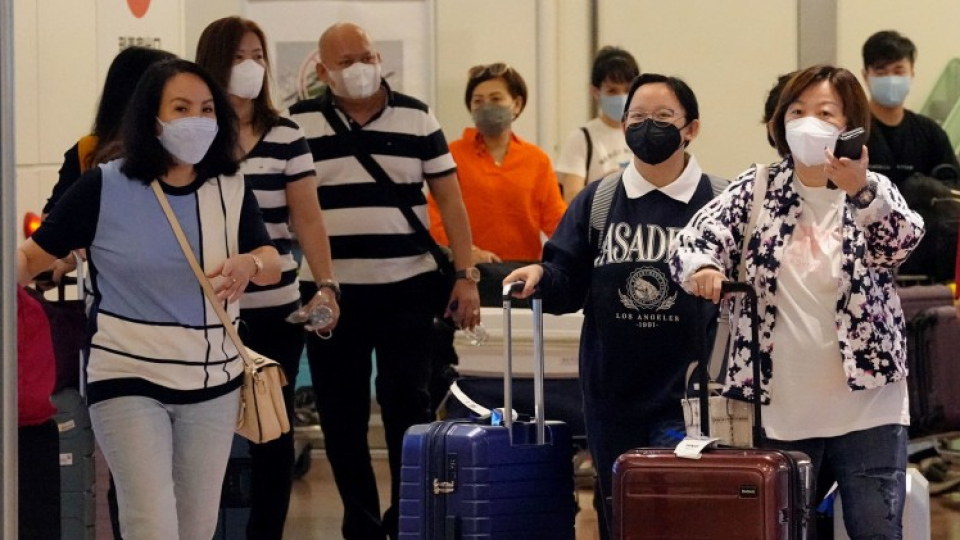