A delegation of U.S. lawmakers arrived in Taiwan on Sunday for a two-day trip during which they will meet President Tsai Ing-wen, the second high-level group to visit while there are military tensions between the self-ruled island and China.

Beijing, which claims democratically governed Taiwan as its own territory, has conducted military drills around the island after U.S. House of Representatives Speaker Nancy Pelosi’s visit to Taipei in early August.

If this does not resolve the issue or you are unable to add the domains to your allowlist, please see this support page. 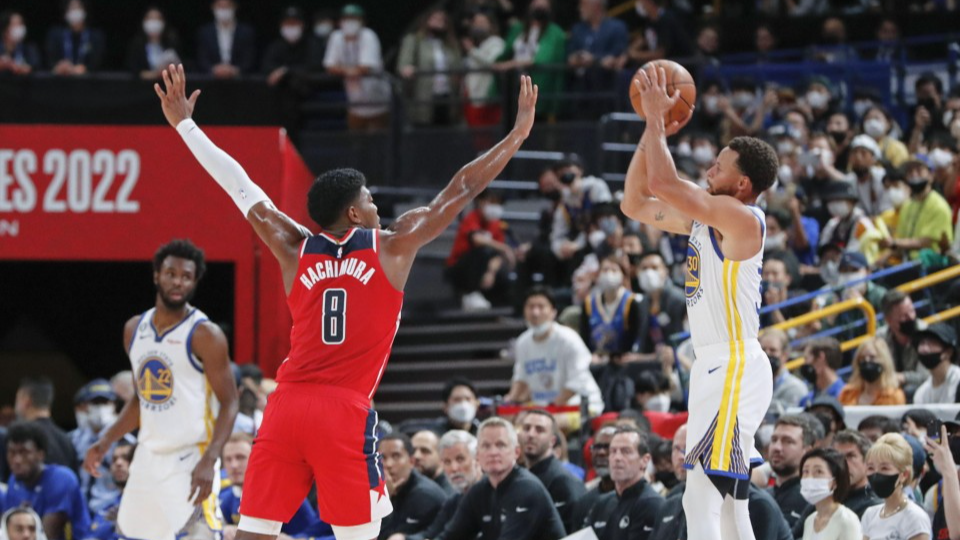